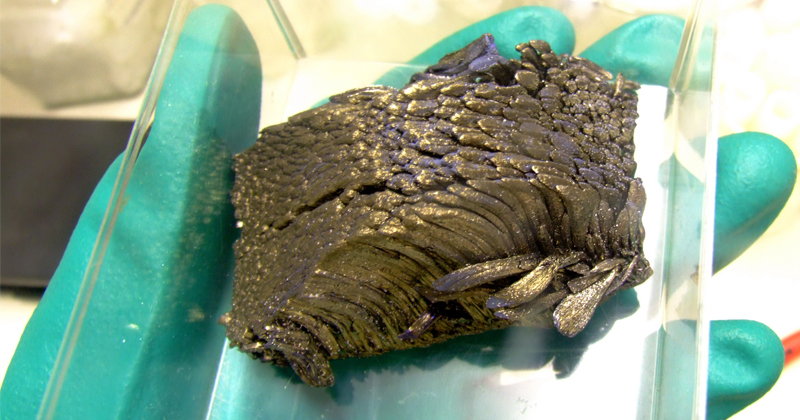 A discovery of rare earth minerals found off the coast of Japan has the potential to transform the global economy – and severely impact China’s hold on the market.

The deep-sea mud is riddled with ‘rare-earth elements and yttrium’ (REY) which are instrumental in the technological industries that drive the global economy.

The island nation is the world’s second-largest consumer of these minerals, and is currently at China’s mercy of whatever prices it sets on the rare commodities.

The degree of market disruption this discovery is capable of is best put in terms of how many years of supply the deposit can yield: the study uses the phrase “semi-infinite.”

“The research area was estimated to be able to supply Y [yttrium], Eu [europium], Tb [terbium], and Dy [dysprosium] for 780, 620, 420, and 730 years, respectively, and has the potential to supply these metals on a semi-infinite basis to the world,” says the study.

In other words, this 16-million ton deep-sea stockpile hidden in sludge is capable of providing the planet with rare ingredients for centuries.

The celebrated finding lies off the coast of Minamitori Island, over a thousand miles southeast of Tokyo but within Japan’s exclusive economic zone, meaning they have exclusive rights to the resources found there.

America’s dependence on China for military-grade rare-earth minerals may dissipate as the US has an excellent relationship with Japan.