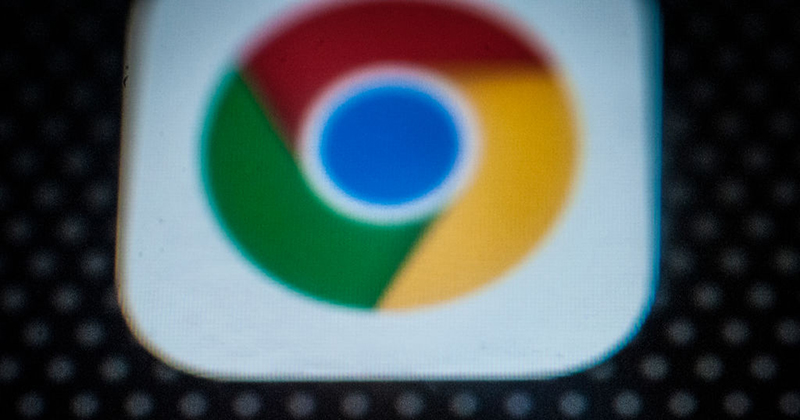 A massive spying operation deemed “the most far-reaching malicious Chrome store campaign to date” targeting millions of Google Chrome users has been linked to an Israeli firm, according to a report from researchers at Awake Security.

Alphabet Inc’s (GOOGL.O) Google said it removed more than 70 of the malicious add-ons from its official Chrome Web Store after being alerted by the researchers last month.

“When we are alerted of extensions in the Web Store that violate our policies, we take action and use those incidents as training material to improve our automated and manual analyses,” Google spokesman Scott Westover told Reuters.

Most of the free extensions purported to warn users about questionable websites or convert files from one format to another. Instead, they siphoned off browsing history and data that provided credentials for access to internal business tools.

Alex Jones breaks down how the United Nations is going to takeover domestic police departments across the United States on the coattails of the Black Lives Matter / ANTIFA protests.

Here is Awake’s full report and a text list of 111 malicious extension IDs.

Here’s what some of the malicious software and websites looked like: Though ICANN regularly shuts down websites for using false registration information for opsec reasons, GalComm was allowed to skirt all the rules, according to Awake.

“Throughout our research, we uncovered domains used for hosting malicious Chrome extensions, exfiltrating data, command and control, etc. All of these domains had something in common: they were all registered through a particular registrar: GalComm or Gal Communication (CommuniGal) Ltd (as shown in WHOIS). In fact, in 2019 , our threat researchers noticed that GalComm was becoming a common thread in our interactions with our customers. Since then, our analysis shows that almost 60% of the domains we have observed registered with this registrar are high risk for organizations,” Awake reported.

“[O]ur investigation found the United States Food and Drug Administration’s Office of Regulatory Affairs Health Fraud Branch (HFB) filed an abuse complaint in 2019 against GalComm for a website selling non-FDA approved abortion pills Mifepristone and Misoprostol to US consumers. While this specific complaint is not believed to be tied to nefarious activities included in this report, datapoints like this help paint a picture about the type of registrants (end users) seeking GalComm,” Awake said.

The Jerusalem Post reported Wednesday that another Israeli firm, GlobeKeeper, is in talks to partner with multiple US states for a “contact tracing” spy app, despite privacy concerns.

Politico reported in September 2019 that the US government concluded that Israel appears to have placed stingray cell phone spying devices near the White House and throughout Washington DC to spy on the president and congress.

The devices that operated near the White House were likely intended to spy on President Donald Trump, as well as his top aides. “It was pretty clear that the Israelis were responsible,” a former senior intelligence official told me. https://t.co/uyEZJQCg6z

Even though the US economy is imploding and the country is potentially on the brink of a civil war, the US congress is moving quietly and swiftly to give Israel a minimum of $38 billion in military aid.

I have said to people when they ask me, if this Capitol crumbled to the ground, the one thing that would remain would be our commitment to our aid, I don’t even call it our aid, our cooperation with Israel. That’s fundamental to who we are.