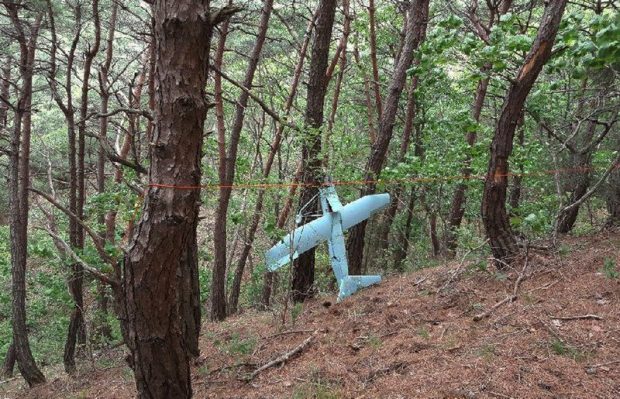 Speaking to the House Armed Services Committee, Mattis stated that despite condemnation from the international community, the government of Kim Jong-Un has continued its “provocative actions” unabated.

“The regime’s nuclear weapons program is a clear and present danger to all, and the regime’s provocative actions, manifestly illegal under international law, have not abated despite United Nations’ censure and sanctions,” Mattis said.

“The most urgent and dangerous threat to peace and security is North Korea. North Korea’s continued pursuit of nuclear weapons and the means to deliver them has increased in pace and scope.”

Mattis warned that military confrontation with Pyongyang would be comparable in damage to that of the Korean War, which took the lives of 36,000 U.S. soliders, 140,000 South Koreans and 1 million civilians between 1950 and 1953.

“It would be a war like nothing we have seen since 1953 and we would have to deal with it with whatever level of force was necessary,” Mattis added. “It would be a very, very serious war.”

“We won’t do anything to (the two launchers) already deployed, but when it comes to the additional deployment (of four launchers), we have to wait for the environmental impact assessment,” a senior official in Seoul said.

Seoul’s Defense Ministry also revealed Tuesday that a suspected North Korean drone had photographed one of the deployed THAAD systems before being found after crashing near the border.

“Ten of the photos were of U.S. missile launchers and a radar system installed in the southeastern town of Seongju earlier this year, while the rest were mostly of residential areas, agricultural fields and other less-sensitive areas in South Korea,” the Associated Press reported.