Can you imagine what would happen if members of Congress called for the murder of Dennis Kucinich on the floor of the House for his opposition to the illegal war in Afghanistan? Or if Michele Bachmann was violently threatened for her support of the Arizona immigration law?

Haneen Al-Zoubi, a Palestinian Arab member of the Israeli Knesset, found herself precisely in this unenviable position yesterday.

Al-Zoubi was on the Mavi Marmara when it was attacked by Israeli navy commandos. “There were deaths within minutes. The aim was to create an atmosphere of terror,” she told Al-Jazeerah after the fateful incident. “Israel had days to plan this military operation,” she told a press conference in Nazareth. “They wanted many deaths to terrorize us and to send a message that no future aid convoys should try to break the siege of Gaza.”

“The Knesset meeting of yesterday could be described as one of the most violent sessions in the history of the Knesset,” writes blogger Kawther Salam. “The Knesset members cursed Al-Zoubi and tried several time to attack her, calling her ‘terrorist, traitor, trojan horse, bloodthirsty,’ demanding that security check if she had a knife with her in the Knesset, and also that she should be deported out of Israel.”

A member of Likud said her participation in the flotilla was a moral crime against Israel while a member of the ultra-extreme Yisrael Beiteinu party approached Al-Zoubi and tried to physically assault her. The party’s leader, Avigdor Lieberman, has demanded Israeli Arabs submit to loyalty tests.

“Al-Zoubi received hundreds of phone calls and electronic messages which called for killing her or physically hurting her,” writes Salam. “Others sent her office messages wishing her a soon death, and wishing various members of her family to die in the same way as the peace activists were murdered on the freedom flotilla. Others again called for her expulsion from the Knesset and the country.”

Israeli Interior Minister Eli Yishai of the radical Shas party petitioned Attorney General Yehuda Weinstein to have Al-Zoubi’s citizenship revoked. In 2001, the spiritual leader of Shas, Rabbi Ovadia Yosef, called for the extermination of Arabs. “It is forbidden to be merciful to them. You must send missiles to them and annihilate them. They are evil and damnable,” he was quoted as saying in a sermon delivered to mark the Jewish festival of Passover.

In such an atmosphere, can anybody envision the Knesset actually investigating the Mavi Marmara incident with any degree of objectivity? 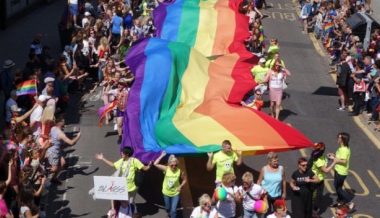 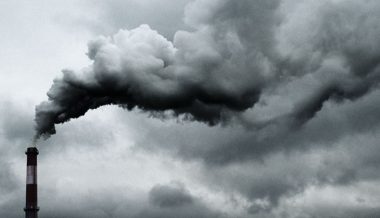