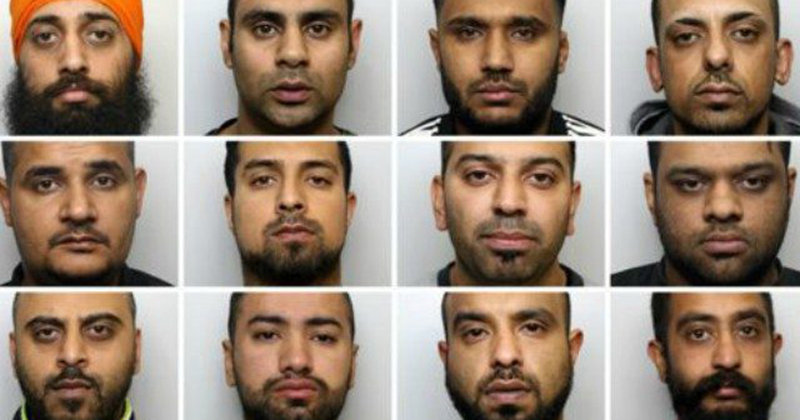 Britain’s highest-circulation newspaper has published an article complaining that “bleating” about Muslim rape gangs is taking the focus away from “important discussions” around “Islamophobia”.

Faima Bakar, “lifestyle reporter” at the Metro, which is distributed for free across Britain’s buses, trains, railway stations, and airports, complained that “constant bleating about ‘Muslim grooming gangs’ is specifically being used to shut down important discussions about islamophobia [sic].”

The article is headlined ‘The majority of sexual offenders are white men – there is no Muslim problem with sexual grooming’.

“Almost 85 per cent of offenders found guilty of sexual activity with a minor in England and Wales in 2011 were white,” she insisted.

However, these curiously out of date figures would be expected, given white people accounted for a little over 87 per cent of the general population in 2011, and they obscure the fact that one of the major issues with Muslim grooming gangs is that the police, prosecutors, and social services turned a blind eye to them for decades for fear of being accused of racism.

And so naturally many would not appear in the offender statistics, having never been convicted.