Major news networks are buzzing with chatter about a viral video of a Donald Trump supporter throwing a sucker punch at a protester being escorted out of the building.

The protester, Rakeem Jones, was immediately thrown to the ground by law enforcement while his attacker stood and watched.

Most will condemn the uncalled for attack, including Trump, but the media is not hesitating to take advantage of the opportunity by treating Trump as if he ran into the crowd and punched the guy himself.

The attacker, John Franklin McGraw of Linden, N.C., has only re-fueled the flames of the dying narrative that Trump and his supporters are inherently racist.

Hillary Clinton has already been questioned about the incident, saying, “You don’t make America great by dumping on everything that made America great, like freedom of speech and assembly, and the right of people to protest.”

This will be the only story talked about for the next few days because as we know it is much more important than possible WWIII tensions escalating, the GOP openly defying Trump, and of course Hillary’s email scandal potentially resulting in an indictment.

It is also much more hurtful to African Americans than the 1,200 black babies aborted ever day, but #BlackLivesMatter won’t speak against that.

As for the effect it will take on the Trump campaign, it remains to be seen, but what can be said is that previous attacks have only resulted in even stronger support. 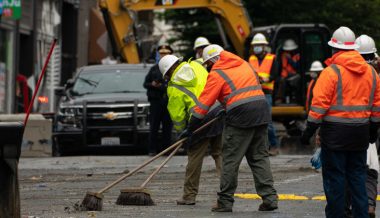 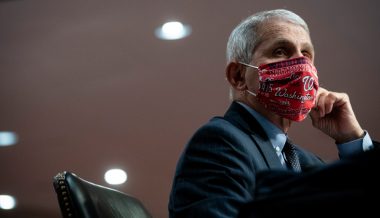