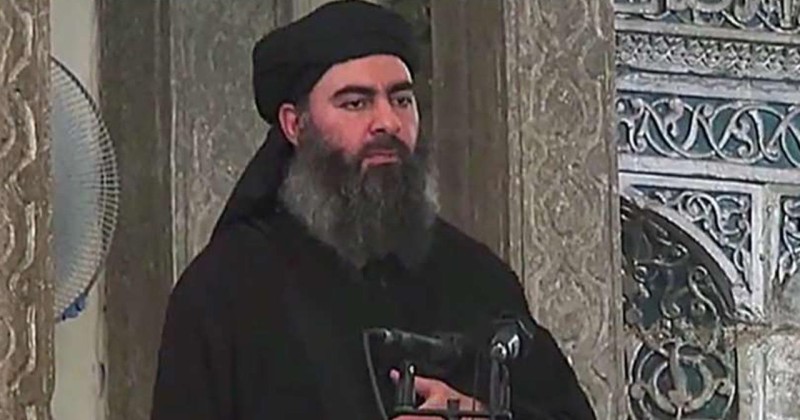 After the Washington Post ludicrously described him as an “austere scholar,” some U.S. media outlets are now downplaying the importance of Abu Bakr al-Baghdadi in an apparent effort to take credit away from President Trump for the ISIS leader being killed on his watch.

Baghdadi detonated a suicide vest after being pursued by US military dogs during a raid in north-west Syria.

The Washington Post’s first reaction was to describe the terror leader as an “austere scholar” in its obituary of him, prompting widespread ridicule.

However, despite lauding Barack Obama for the death of Osama Bin Laden in 2011, who many saw as a faded figure by that point, the media is now asserting that Baghdadi wasn’t that important anyway.

“Baghdadi was a figurehead. He was not involved in operations or day-to-day,” said the official. “All Baghdadi did was say yes or no—no planning.”

Similar to their reaction when Trump successfully de-escalated tensions with North Korea, the press is so blinded by its bias and anti-Trump hatred, they refuse to even give him props for killing the leader of the most feared terror group on the planet.