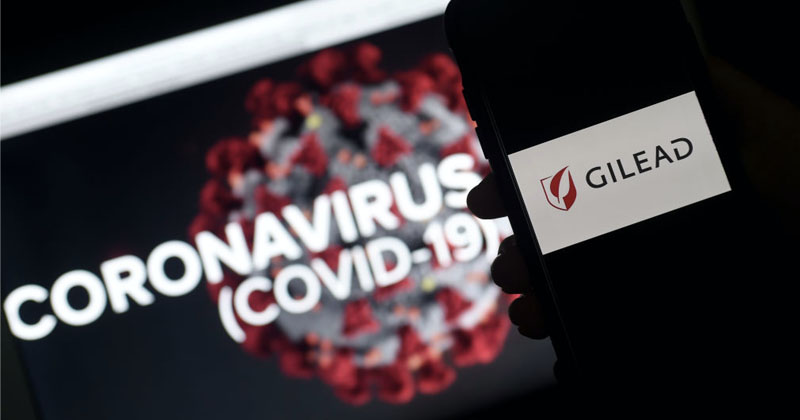 The media waged a “jihad” against the Trump-touted, dirt-cheap anti-malaria drug chloroquine over the past few weeks by churning out endless articles hyping every last side effect and yet now they’re applying little of the same skepticism towards the unproven, potentially dangerous and expensive Gilead drug Remdesivir.

STAT News on Thursday released an “early peak” at some data from Gilead trial showing results that were described as “encouraging.”

The University of Chicago Medicine recruited 125 people with Covid-19 into Gilead’s two Phase 3 clinical trials. Of those people, 113 had severe disease. All the patients have been treated with daily infusions of remdesivir.

“The best news is that most of our patients have already been discharged, which is great. We’ve only had two patients perish,” said Kathleen Mullane, the University of Chicago infectious disease specialist overseeing the remdesivir studies for the hospital.

The news certainly sounds promising, much like a lot of the news coming from doctors who have been treating patients with hydroxychloroquine and I hope they succeed.

That said, note the lack of skepticism in these headlines: 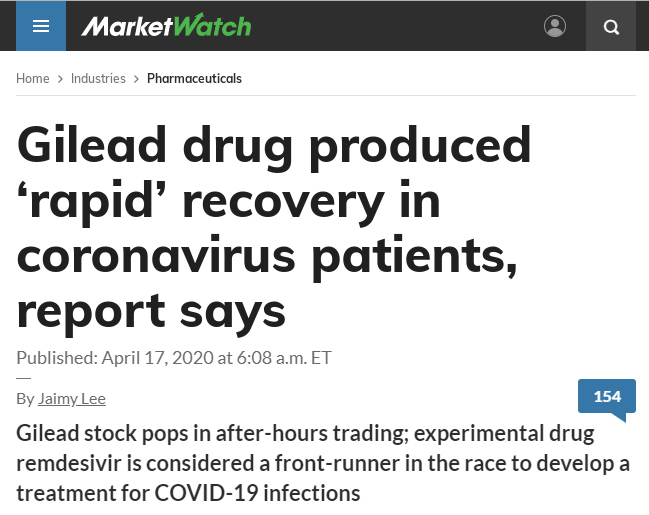 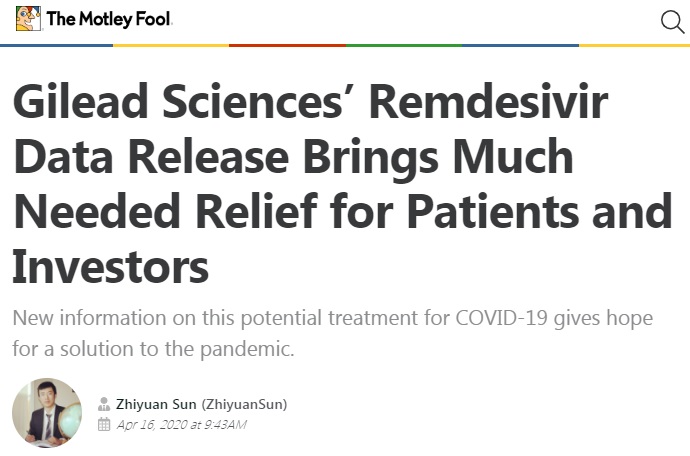 The headlines could have just as easily read: “Two Coronavirus Patients Die After Taking Experimental Drug Remdesivir That Was Touted by Trump.”

Whereas hydroxychloroquine has been found to be highly effective in treating and preventing malaria and lupus, Remdesivir was developed to fight Ebola but ultimately found to be ineffective.

Of course, no drug has yet to be proven effective at treating SARS-CoV-2 in any large-scale studies and no drug should be assumed to be a silver bullet but one has to wonder why the media which has been so intent on hyping the side effects of chloroquine and attacking President Trump for touting it is now touting remdesivir based off sparse data.

Alex Jones breaks down the efforts of authoritarian globalists using the ChiCom’s biowarfare as cover to seize power over the public.