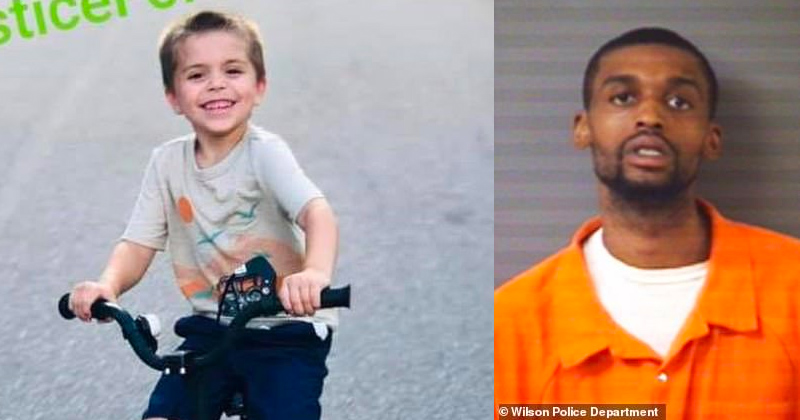 The mainstream media is silent after a white 5-year-old boy about to start his first year of kindergarten was reportedly shot and killed by his black neighbor at point blank range. 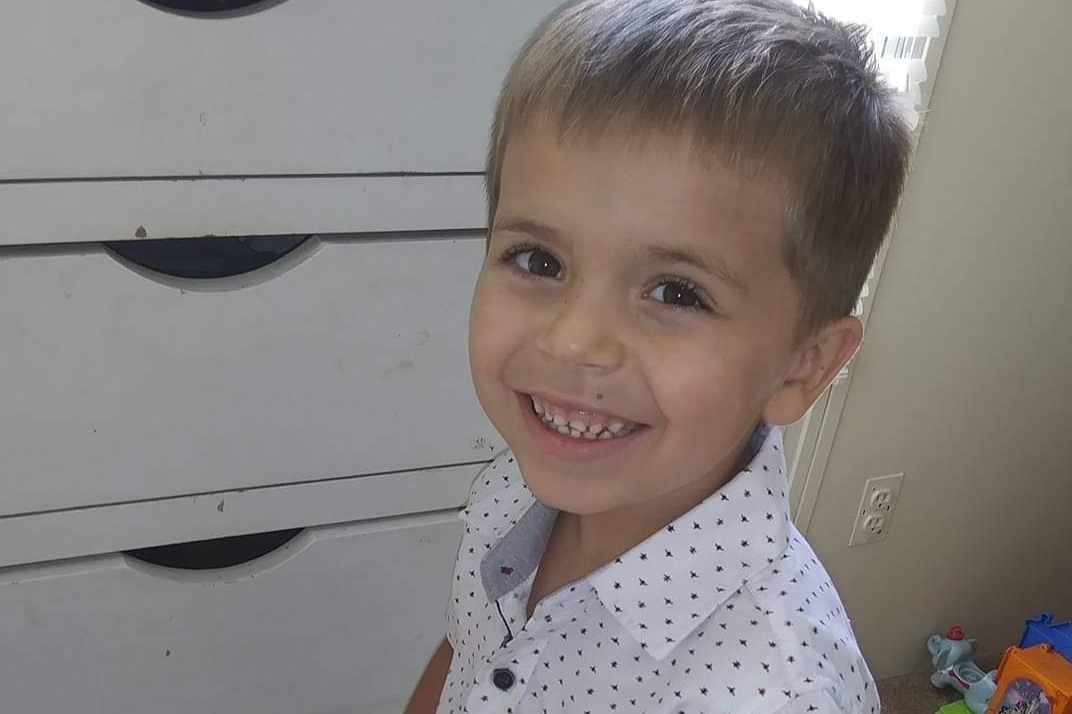 In a devastating story out of Wilson, North Carolina, Darius Sessoms, 25, is accused of walking up to the boy, Cannon Hinnant, as he played on his bike in his family’s yard, before shooting him “at point blank range,” the Daily Mail reports.

The murder was reportedly witnessed by the boy’s seven and eight-year-old sisters and by another neighbor.

“My first reaction was he’s playing with the kids,” said the family’s neighbor, Doris Lybrand. “For a second, I thought, ‘That couldn’t happen.’ People don’t run across the street and kill kids.”

The Mail reports Sessoms, who was Hinnant’s next-door neighbor, “had dinner with Hinnant’s father Austin on Friday and had been over at the house earlier on Sunday.”

While police are still investigating the motive for Sessoms’ random attack, a GoFundMe account set up for Hinnant claims Cannon had accidentally crossed into Sessoms’ yard.

“Sunday, August 9, 2020 a sweet soul named Cannon Hinnant was taken from this world over a senseless act,” the donation page states.

“A beautiful 5 year old baby boy riding his bicycle was shot by his neighbor point blank in Wilson NC. One minute he is enjoying his life, the next it all ends because he rode into his neighbors yard.”

Following the shooting, Sessoms allegedly fled in a vehicle, later to be found by police at a home in Goldsboro.

He’s currently charged with first-degree murder and being held in the Wilson County Jail without bond.

Despite the egregiousness of the tragic incident, mainstream media outlets, including CBS, NBC, ABC and CNN have not yet posted articles covering the story on their national platforms, likely because it runs counter to their anti-white, race-baiting narrative.

While several local affiliates have reported on the story, search results yield no articles related to the event on any of the aforementioned mainstream outlets, as illustrated in the screenshots below. 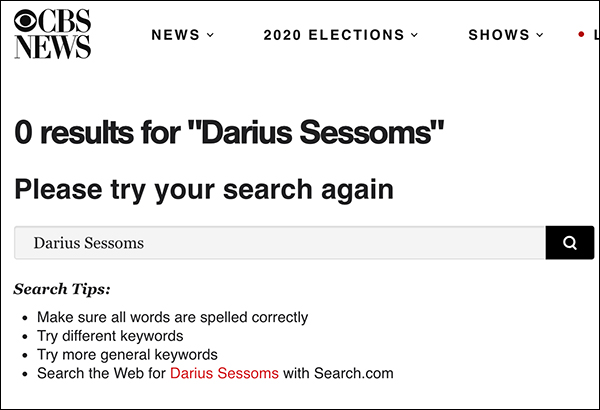