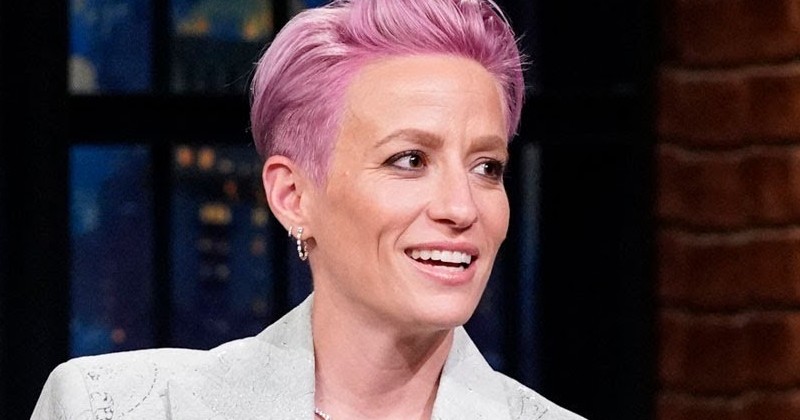 U.S. women’s soccer star Megan Rapinoe complained that her national anthem protest was not well received despite her being a “non-threatening” white woman.

Now she’s whining that Americans weren’t impressed by her antics.

“I actually felt like it was going to be received a little better,” Rapinoe told CNN’s Van Jones. “Like, OK, well, woman, white, sort of non-threatening. No, that was not the case.”

She then reeled off a list of vague justifications for protesting against the anthem.

“You know mass incarceration’s happening. You know police brutality, you know the history of our country. For me, honestly it was kind of a no-brainer,” she said.

Rapinoe’s anthem protest may have been better received if she hadn’t behaved like a petulant, obnoxious child throughout and after the Women’s World Cup.

Rapinoe was caught on video ranting “I deserve this” while holding the World Cup trophy and appears to attempt to make herself the center of attention at every available opportunity.

The soccer star was also involved in an incident at the end of the final game where the American flag was dropped on the ground.