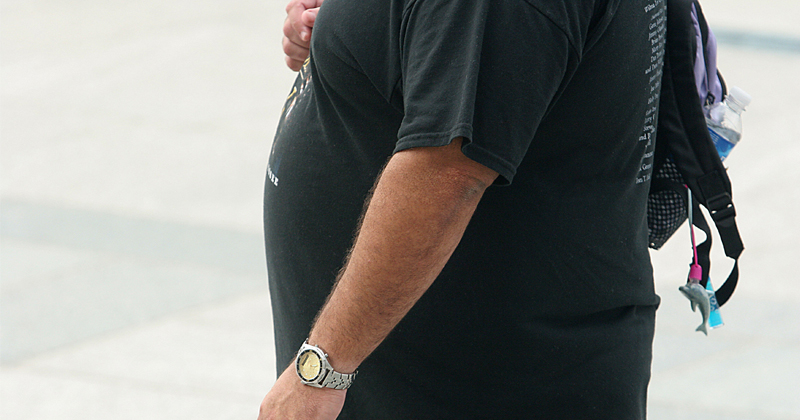 Brain cells involved in memory play an important role after a meal in reducing future eating behavior, a finding that could be key in understanding and fighting obesity, according to a study led by Georgia State University.

The study suggests neurons in the hippocampus, a brain region that is vital for personal memories, inhibit future eating behavior by consolidating the memory of the preceding meal. The findings are published in the journal eNeuro.

Two-thirds of Americans are either overweight or obese, according to the Centers for Disease Control and Prevention, and overeating is a major cause of this epidemic.

“Memories of recently eaten foods can serve as a powerful mechanism for controlling eating behavior because they provide you with a record of your recent intake that likely outlasts most of the hormonal and brain signals generated by your meal,” said Dr. Marise Parent, associate director of the Neuroscience Institute and professor of neuroscience and psychology at Georgia State. “But surprisingly, the brain regions that allow memory to control future eating behavior are largely unknown.”

New study revealing that people who eat organic food lower their chances of getting cancer.

Hippocampal cells receive signals about hunger status and are connected to other brain areas that are important for starting and stopping eating. The researchers set out to determine if disrupting hippocampal function after a meal is eaten, when the memory of the meal is being stabilized, could promote eating later when these cells are functioning normally.

They tested this prediction using an advanced method called optogenetics that uses light to control individual cells. Using this technique to inhibit hippocampal cells after rats ate a meal caused the animals to eat their next meal sooner and caused them to eat almost twice as much food during that next meal, even though the cells were no longer inhibited while the animals ate their next meal. This effect was observed regardless of whether the rats were offered rodent chow, a sugar solution or water sweetened with saccharin.

The researchers found it interesting that rats would eat more saccharin after they interfered with their hippocampal function because this noncaloric sweetener produces very few gastrointestinal chemical signals generated by food. They concluded the effect they saw was most likely explained by an effect on memory consolidation, rather than by an impaired ability to process gastrointestinal messages.

The findings have significant implications for understanding the causes of obesity and the ways to treat it. This research supports the idea that techniques that promote hippocampal-dependent memories of what, when and how much one eats could prove to be promising strategies for reducing eating and promoting weight loss.

Alex Jones explains how the left bullies the population into submitting to the globalist agenda.