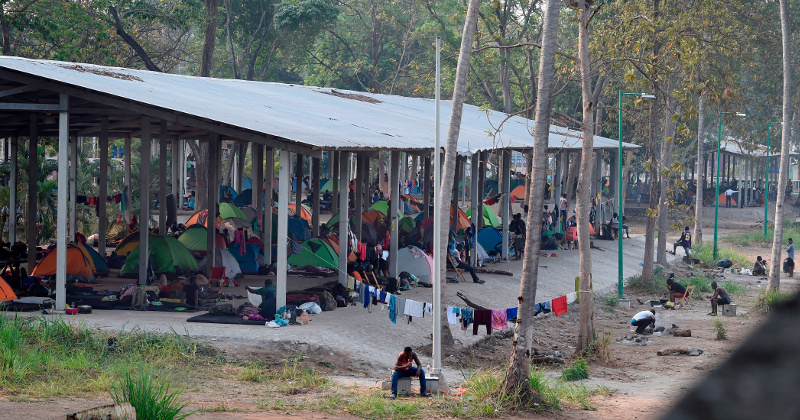 Mexican soldiers, armed police and migration officials blocked hundreds of migrants after they crossed the border from Guatemala in a caravan into southern Mexico on Wednesday, and detained dozens of them, a witness from a migrant aid group and an official said.

The Mexican response in the border town of Metapa, which included dozens of soldiers, marked a toughening of the government’s efforts to curb the flow of mainly Central American migrants, said Salva Cruz, a coordinator with Fray Matias de Cordova.

“That many sailors and military police, yes, it’s new,” Cruz said, by WhatsApp, from Metapa, in the southern border state of Chiapas, where the vast majority of migrants from Central America cross into Mexico. Many are asylum seekers fleeing violence and poverty in Honduras, Guatemala and El Salvador.

Gerald Celente, American trend forecaster and publisher of the Trends Journal, reveals new trends for 2019, such as a revival of nationalism, anti-war movements, and anti-migration.