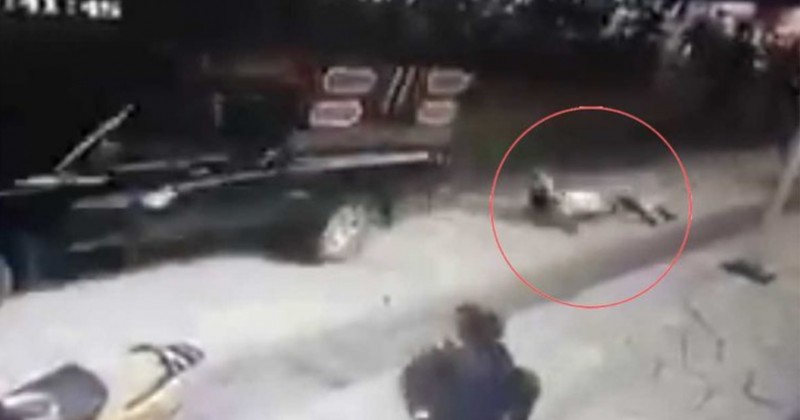 Furious farmers in Mexico dragged their local mayor through the streets from the back of a truck for not delivering on his campaign promises.

Jorge Luis Escandón Hernández, the mayor of Las Margaritas municipality in the state of Chiapas, had vowed to improve roads and bring drinking water and electricity to the rural community.

However, having failed to deliver, irate locals kidnapped him, tied him to the back of a pick-up truck and dragged him through the streets as a mob followed.

Shockingly, Hernández suffered no major injuries and subsequently appeared in the local square, vowing to press charges against the Santa Rita community he held responsible.

The gang who kidnapped the mayor also got into a fight with the police, injuring 10 people and leading to 11 arrests.

The area is dominated by left-wing social movements such as the ‘Zapatista Army of National Liberation’ (EZLN) and the ‘National Front for the Struggle for Socialism’ (FNLS).