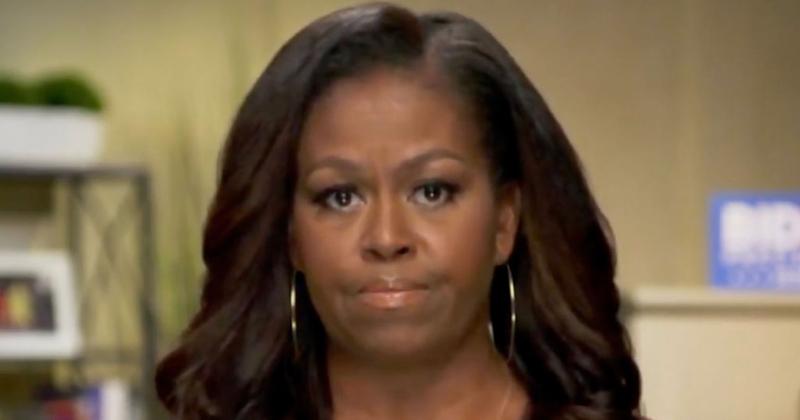 Following the violence in Kenosha, Wisconsin, where a 17-year-old used deadly force to defend himself from a group of Antifa thugs, former First Lady Michelle Obama blamed the Trump administration for stoking the flames of division.

I’m just devastated by the shootings in Kenosha. And I can’t stop thinking about what our kids are seeing every day—and our obligations to them going forward.

To find out how you can take action, check out the @ObamaFoundation's resources at https://t.co/gyOVs4Nxyb. pic.twitter.com/0CWfNj2ncL

“These past few months, I’ve been thinking a lot about what our kids are seeing every day in this country — the lack of empathy, the division stoked in times of crisis, the age-old and systemic racism that’s been so prominent this summer,” she wrote. 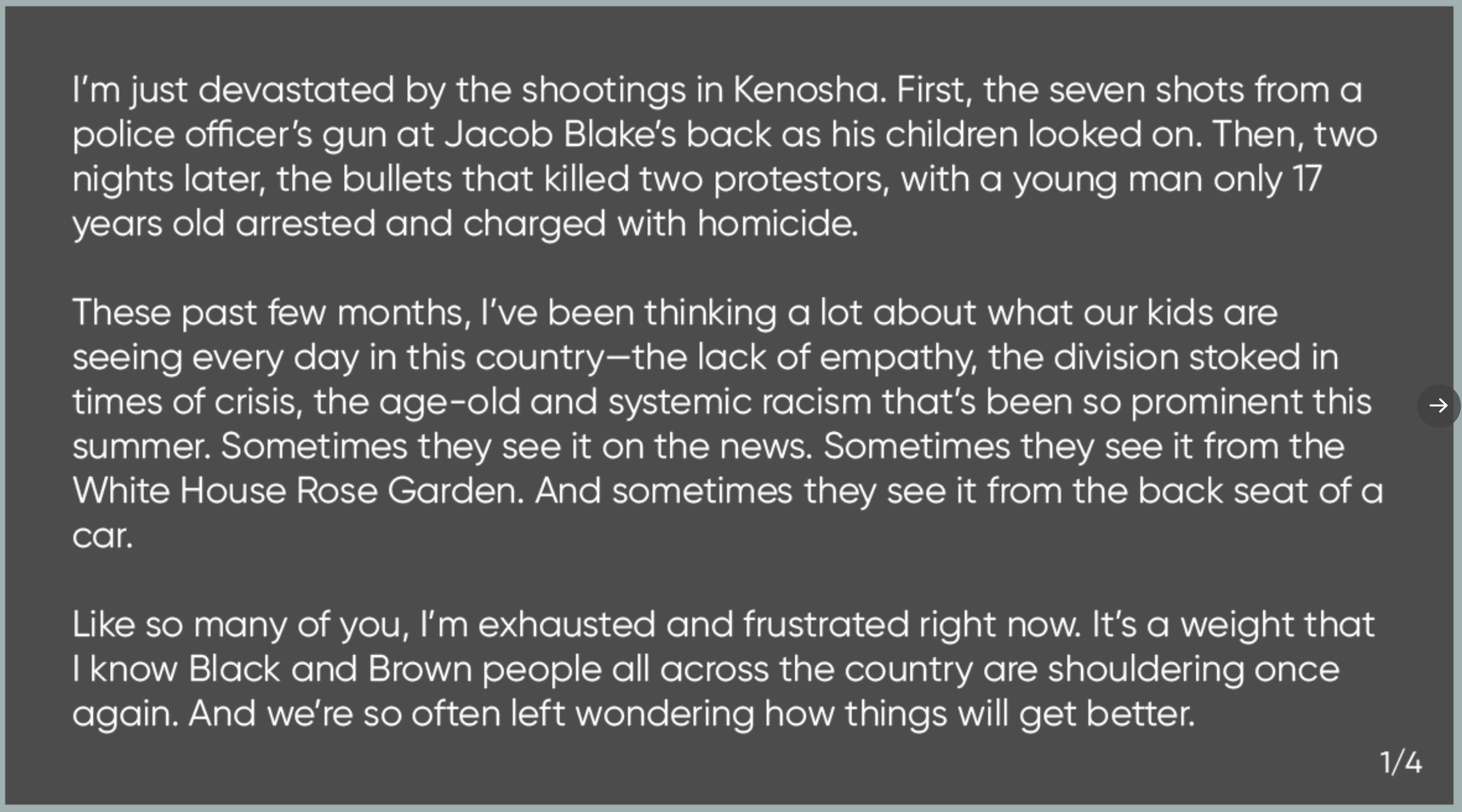 Obama went on to claim she sees “glimmers” of hope in the BLM/Antifa protests destroying several major cities across the country, because they’re “opening eyes, rattling consciences.” 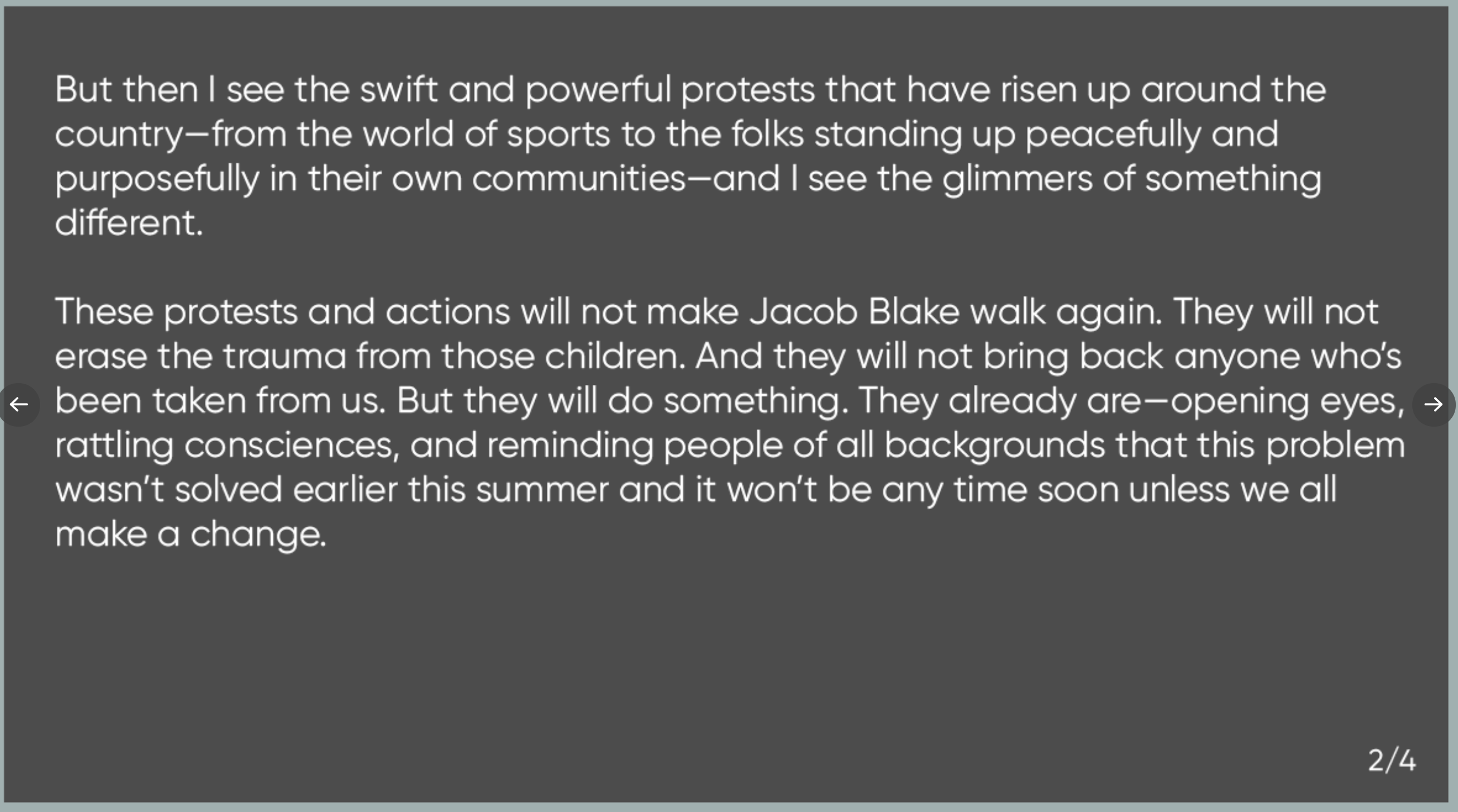 “But then I see the swift and powerful protests that have risen up around the country-from the world of sports to the follks standing up peacefully and purposefully in their own communities-and I see the glimmers of something different.

“These protests and actions will not make Jacob Blake walk again. They will not erase the trauma from those children. And they will not bring back anyone who’s been taken from us. But they will do something. They already are-opening eyes, rattling consciences, and reminding people of all backgrounds that this problem wasn’t solved earlier this summer and it won’t be any time soon unless we all make a change.”

During her DNC address last week, Michelle claimed President Trump was “the wrong president for our country” and claimed he’s “clearly in over his head.”

Her latest remarks come one day after President Trump celebrated his RNC acceptance with a lengthy patriotic speech at the White House rose garden.