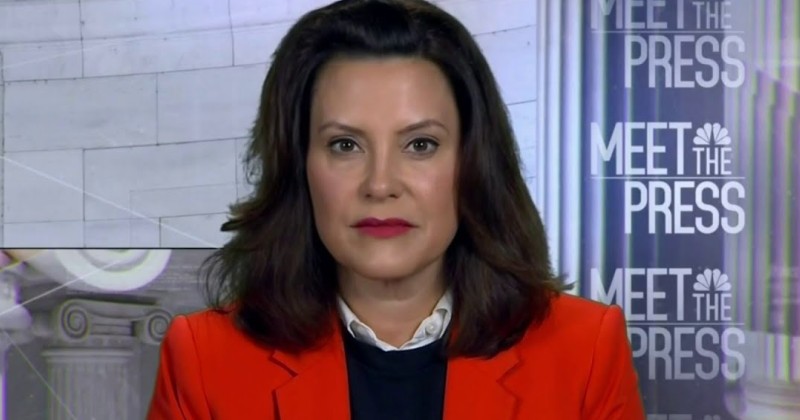 Democratic Michigan Governor Gretchen Whitmer is now asking the federal government to send her hydroxychloroquine just four days after she threatened to revoke the medical licenses of doctors who prescribed it.

Last week, Whitmer sent a letter warning physicians and pharmacists of punishments for the prescribing of hydroxychloroquine and chloroquine despite a major study recommending “COVID-19 patients be treated with hydroxychloroquine and azithromycin to cure their infection and to limit the transmission of the virus to other people in order to curb the spread of COVID-19 in the world.”

Medical professionals were threatened with “administrative action,” with Whitmer claiming that hydroxychloroquine had not met the benchmark for “proof of efficacy.”

“We want to ensure that doctors have the ability to prescribe these medicines,” she said. “We also want to make sure that the people who have prescriptions that predated COVID-19 have access to the medication they need. And so all of the work that we’ve done is trying to strike that balance.”

It’s also worth noting that Fox News host Laura Ingraham was forced to delete a tweet that promoted hydroxychloroquine as a COVID-19 cure under threat of suspension despite it already having been approved by the FDA.

In its approval letter, the FDA said, “Based on the totality of scientific evidence available to FDA, it is reasonable to believe that chloroquine phosphate and hydroxychloroquine sulfate may be effective in treating COVID-19.”