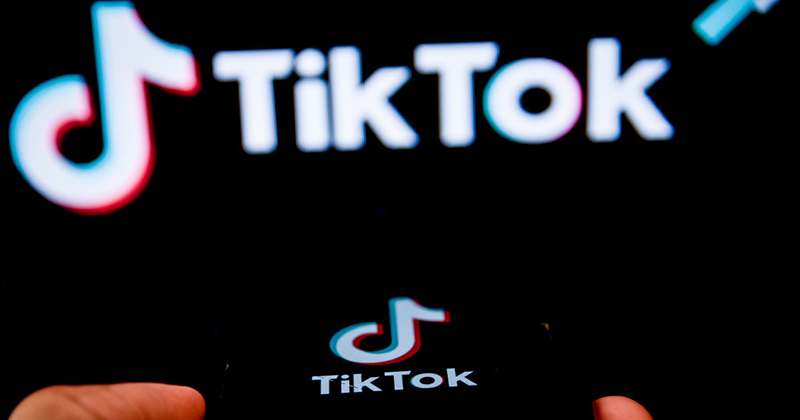 Microsoft has said it will “move quickly” in its talks with ByteDance to buy TikTok, after CEO Satya Nadella discussed the issue with US President Donald Trump, who threatened to ban the popular Chinese app.

In a statement on its official blog on Sunday, Microsoft confirmed that discussions between the tech giant and the owner of TikTok, Chinese company ByteDance, are underway, vowing to complete them “no later than September 15,” whatever the outcome.

Microsoft said that if a “preliminary proposal” communicated to the Committee on Foreign Investment in the United States (CFIUS) between the companies is to be made final, it would see the US technology giant purchasing TikTok services in the US, Canada, Australia and New Zealand.

Plus, An In Depth Coverage Of Antifa’s Attempted Armed Takeover In Austin

The company said that it “appreciates the importance” of addressing Trump’s concerns about purported security risks presented by TikTok, adding that it “looks forward” to continuing dialogue with the US government as it seeks to thrash out a deal with ByteDance.

Under the scope of the agreement, which is currently in the works, Microsoft said it would make certain that all the private data that Americans had shared with the app would be “transferred to and remains in the US.”

As far as US users’ data that had already ended up outside the US is concerned, the company said that it would “ensure” it is wiped from foreign servers after the transfer.

Microsoft’s acknowledgement of the talks coincides with US Secretary of State Mike Pompeo saying that Trump might “take action in the coming days” to deal with a “broad array of national security risks” stemming from companies that Washington believes are in bed with Beijing.

The talks between Microsoft and ByteDance had been reportedly put on hold after Trump announced on Friday that he might ban the app within 24 hours either through an executive order or emergency powers, while also reportedly opposing the deal between the US-based company and the Chinese firm.