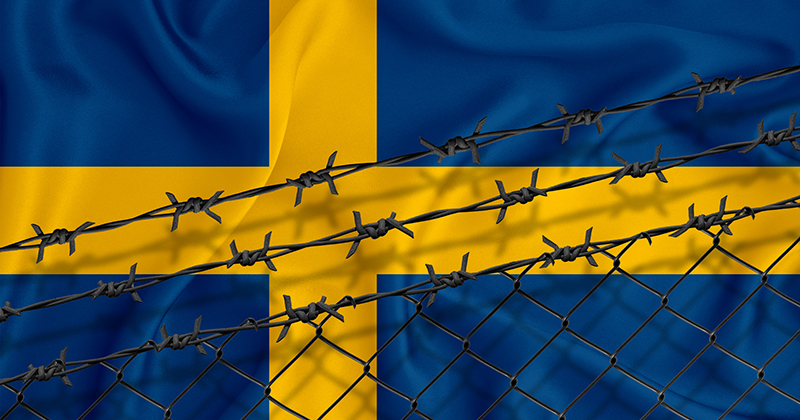 A Swedish court of appeal has overruled the deportation order of a migrant convicted for raping a child more than 100 times.

The migrant man was initially convicted of rape and sexual abuse against children and sentenced to 12 years, with the child he abused being just ten years old when the three-year-long abuse began.

The appeals court has ruled that while the man is guilty of raping the child, his case did not meet the requirements of exceptional reasons to deport him from the country as the previous court had ruled. The prosecutor in the case has appealed the new decision and has demanded the man be deported.

According to a press release from the public prosecutor’s office, the man has lived in Sweden for around 22 years, which was given as the reason he should not be expelled.

Earlier this week in Kristinehamn, another migrant, a Syrian, was arrested in connection to a rape case. However, due to the fact he became a citizen just months before, he is also unlikely to ever be deported.

Charlie Weimers, a member of the populist Sweden Democrats, commented on the case, saying: “This shows why the legislation needs to be amended so that a much longer period is required before someone can obtain citizenship. And also why a decision on citizenship should be provisional for the first five years.”

Earlier this month the Göta Court of Appeal overturned the child rape conviction of another migrant, an Afghan national. The court stated that there was not enough evidence to say without a doubt the migrant knew the girl he had sex with was only 13.