The cousin of Michael Brown, the 18-year-old shot by Officer Darren Wilson in Ferguson, contacted Infowars to express his agreement that the protests against the deaths of Brown and Eric Garner should not be focused around race, but on preventing police brutality.

#MikeBrown's cousin agrees with my rant about concentrating on police brutality, not race. #Ferguson #ICantBreathe pic.twitter.com/QRMdrqfY1n

Ty Pruitt, who has given numerous interviews with major networks and featured in news reports over the last two weeks, said he resonated with the message that the reaction to Brown and Garner’s deaths should not be centered around hating white people, but on stopping violence at its source.

Pruitt was responding to a Facebook video rant in which I argued that social justice warriors are steering the protest movement away from true solutions by fanning the flames of racial division in America.

Fresh examples of how the demonstrations are becoming sidetracked into a kind of Occupy 2.0 malaise continue to occur.

– A Twitter hashtag trend #CrimingWhileWhite, in which white people confess their white guilt at having escaped police retribution for minor infractions.

– White people literally being segregated from police brutality protests after being told they could not take part in demonstrations due to their skin color.

None of this has anything whatsoever to do with the core problem of how to reduce violent confrontations between police officers and Americans of all colors and creeds.

Instead of trying to get to the root causes of violence both within the police community and within the black community, the narrative has been directed towards blaming white people as a whole, a process which only serves to turn many Americans away and hinders the unification of all races against police brutality. 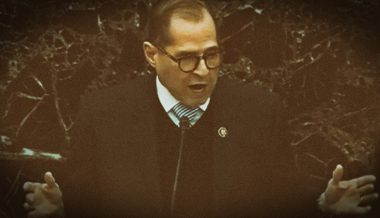 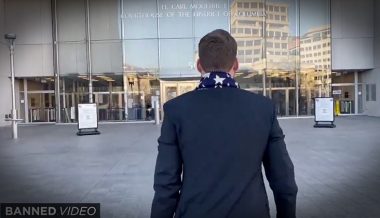