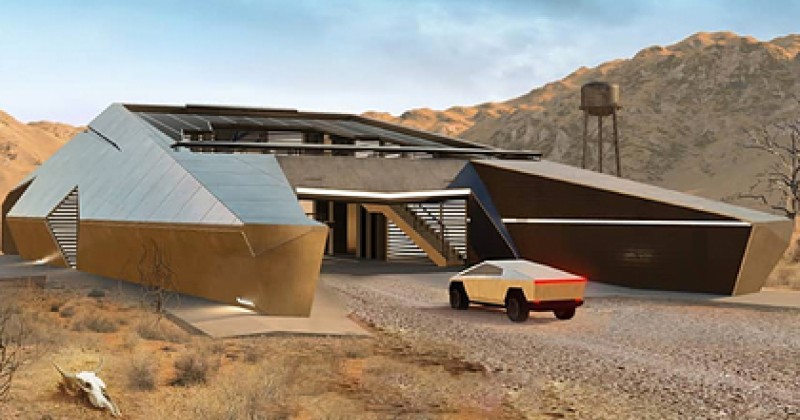 The most interesting thing about Covid-19 is that it’s a problem that is affecting everyone, mostly skewed to baby boomers, but nevertheless is a terrifying, fast-spreading virus that has consumed the world. And as medical test kits lack, no vaccine for 12-18 months, that means the super-rich can’t buy themselves out of this crisis.

So that’s why they’re loading up their designer travel bags on private jets and heading to military-style bunkers to survive the pandemic.

Well, sh*t, like the rest of us, we’re just going to have to adapt to the new normal of wearing 3M N-95 masks, and periodically applying Purell on our hands if we go out in public.

But for the super-rich, they have the luxury of hopping on a private plane to a specifically designed and prepared disaster bunker in countries or regions that are seeing relatively low community spreading.

Mike Adams joins guest host Owen Shroyer on The Alex Jones Show to sift through the evidence of the dangers of a coronavirus pandemic.

The Guardian says private jet demand has soared as the world’s wealthiest people avoid airports and are taking “personal doctors or nurses” to their disaster bunkers to weather the virus storm.

Mark Ali, chief executive and medical director of the Private Harley Street Clinic, told The Guardian that wealthy folks have been demanding Covid-19 virus test kits, willing to pay top dollar for a test, but as Ali explained:

“This has led to huge demand from very wealthy people asking if they can pay for private testing. Unfortunately, we are unable to offer testing, as the NHS London has said all tests should be done centrally.”

Ali said the wealthy had requested Covid-19 vaccines. He also told them treatments wouldn’t be expected until next year.

“[The Covid-19 outbreak] certainly fired up people’s reactions,” He said. “We have given a lot general flu vaccines and consultations to people wanting to talk in detail about their health and lifestyle.”

Ali said his clinic has been offering an intravenous infusion of vitamins and minerals to boost the immune system of the wealthy. In essence, the treatment is expensive, he said, and not the average person could afford it.

“We know that 90% of adults have a deficiency in vitamins – what better to improve that than an IV immune boost? An intravenous infusion ensures instant and optimal delivery of these nutrients to the body’s cells and the nutrients should include vitamins such as vitamin C, vitamin B12 complex, glutathione, zinc and essential amino acids such as arginine, taurine, lysine and citrulline.”

The lack of vaccines for a year has placed fear in the eyes of the wealthy. Adam Twidell, CEO of private jet booking service PrivateFly, said bookings have jumped for wealthy clients since the virus outbreak began, adding that these people are evacuating from areas where cases and deaths are increasing.

Twidell said wealthy clients have been arranging flights out of Italy, UK, and other countries in Europe amid virus crisis fears.