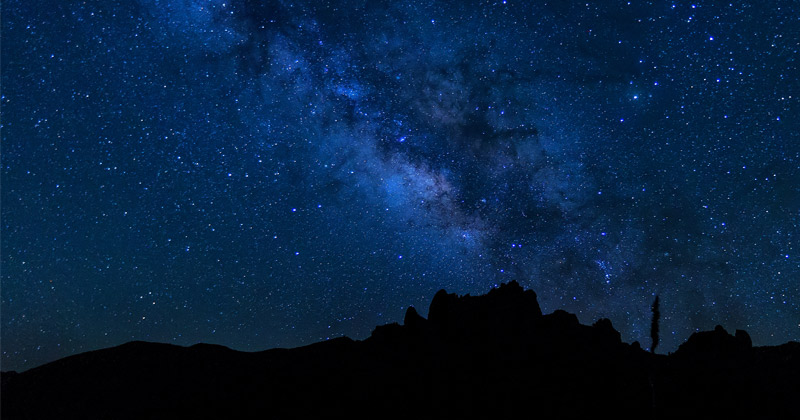 Like taking apart a piece of technology, the Milky Way galaxy has been reverse engineered to find out how it was assembled.

Using ancient star clusters, Swinburne’s Professor Duncan Forbes traced back the evolution of the Milky Way galaxy to identify those star clusters formed within the original Milky Way and those that were acquired over time as the Milky Way swallowed up small satellite galaxies.

From the motions, ages and chemical composition of the star clusters, Professor Forbes inferred that several of the satellites contained bright nuclei at their centers and contained gas, the material needed for new star formation.

One of the satellites contained star clusters on low energy orbits, which Professor Forbes has dubbed “Koala,” after the Australian animal that sleeps for more than 18 hours each day.

“Although our Milky Way may have undergone a tumultuous past, as it grew by accreting and disrupting other small galaxies, the star clusters known as globular clusters are extremely robust and they largely survived intact to the present day,” Professor Forbes says.

“It is these globular clusters that can be used to re-trace, or reverse engineer, the assembly history of our own galaxy going back billions of years.

“When you look up at the night sky, some of the individual stars and star clusters that you can see were actually formed outside of our galaxy—alien objects if you like, but now part of the Milky Way galaxy as we know it,” says Professor Forbes.

This research has been published by the Monthly Notices of the Royal Astronomical Society.