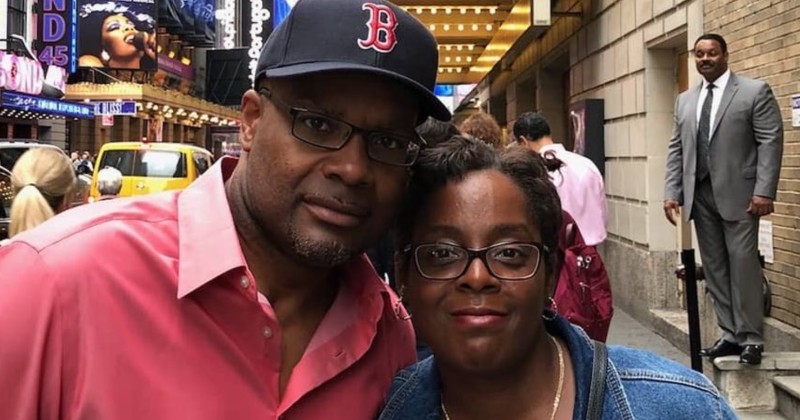 The Milwaukee man who killed five co-workers at a beer company’s corporate office is a black Elizabeth Warren supporter, providing a clue as to why the mass shooting disappeared from the discussion so quickly.

51-year-old Anthony Ferrill showed up at the MillerCoors facility from where he had been fired earlier in the day wearing his uniform and carrying a silenced gun.

He proceeded to gun down five colleagues before turning the weapon on himself.

It subsequently emerged that Ferrill was an African-American Elizabeth Warren supporter (presuming that Ferrill shared the same political beliefs as his wife, who took a selfie with Warren at a rally last year).

The shooter was 51 year old Anthony Ferrill. His wife took selfies with you at a rally last year. This one is 100% on you, Liz. pic.twitter.com/Ko3BVQt8lZ

Despite being the worst mass shooting in Wisconsin’s history, the incident has largely disappeared from headlines and discussion, with online outrage noticeably dampened in comparison with other mass shootings.

“I hope it’s clear to everyone that if political capital can’t be made off a tragedy it will get memoryholed faster than the Jussie Smollett hoax,” commented one Twitter user.

I hope it's clear to everyone that if political capital can't be made off a tragedy it will get memoryholed faster than the Jussie Smollett hoax. https://t.co/3PJYCayOCF

If the culprit had been white, one suspects the media and Democrat politicians would be talking about white supremacy and gun control all week, but they seem oddly reserved on this occasion.