The Milwaukee man whose shooting triggered an anti-white riot has been identified as 23-year-old Sylville Smith.

He was shot by a black police officer who was wearing a body cam.

Police found a loaded handgun in Smith’s possession which was stolen during a home invasion in March.

As Heavy.com reports: “Police said the semiautomatic handgun recovered at the scene was stolen in a burglary from a home in Waukesha, Wisconsin, in March 2016. The burglary victim said 500 rounds of ammunition were also taken.”

Smith had a criminal record:

Pictures from his cousin’s Facebook show Smith was a typical gang-banger. His cousin called repeatedly for cops to be murdered in response to his shooting: Two pictures of his cousin: Smith’s brother had this to say after the shooting:

“Once again the police have failed to protect us like they say they was going to do,” Smith’s brother, who did not give his name, told the news station. “If we don’t have anyone to protect us then this is what you get. You get riots. We losing loved ones everyday to the people sworn in to protect us.”

this is the brother of the man that was killed in #milwaukee by the police last night pic.twitter.com/TNBjRQbQvb

He’s wrong. The biggest threat to black lives is other blacks. 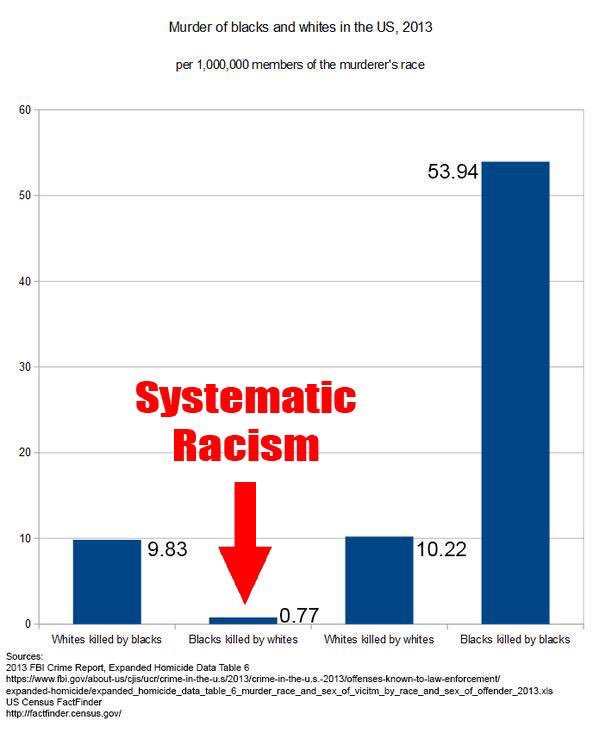 If you want police to stop killing you, stop committing crimes.