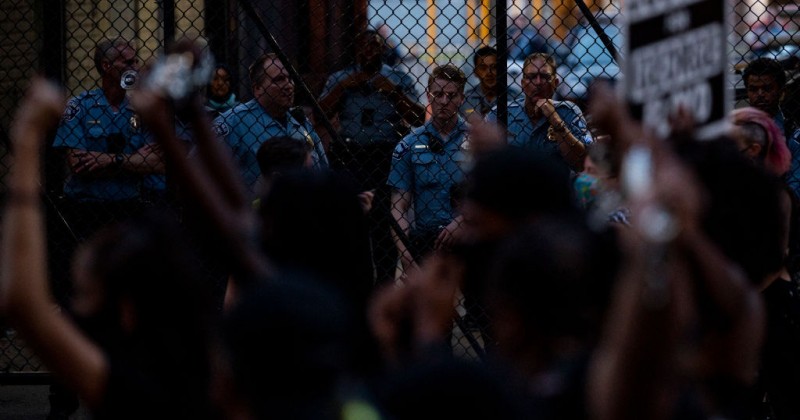 Authorities in Minneapolis sent out a letter to residents telling them to ‘prepare’ to be robbed and to obey criminals following a recent surge in robberies and carjackings.

“Be prepared to give up your cell phone and purse/wallet,” states the email, which also says that if a resident encounters a criminal, they should “do as they say.”

The advisory comes off the back of over two months of rioting, protests and unrest following the death of George Floyd.

Minneapolis City Government tells residents to be ready to give up their phones and wallets and to always cooperate with criminals: pic.twitter.com/qQhw4YLRSY

Minneapolis’ Congressional representative Ilhan Omar has also repeatedly called for the police force to be dismantled and replaced with an army of glorified social workers.

It appears as though authorities in the city have waved a white flag to criminals who will now be emboldened to target more victims who are less likely to put up any resistance.