The corporate media is determined to portray Oath Keepers and others in Ferguson, Missouri who are helping residents and business owners protect their property as racist outside “instigators.”

Rep. Emanuel Cleaver, who represents Missouri’s 5th congressional district, went on MSNBC this morning and characterized people helping protect property from looting as criminal instigators who have to be “taken out.”

.@repcleaver on Ferguson: Those with guns at demonstrations were ‘not demonstrators. They were instigators.’ http://t.co/bRQEPPQ3eL

Cleaver did not elaborate on what he specifically meant by “taken out.”

Last year’s demonstration that quickly devolved into looting and burglary cost local business around $5 million. 28 businesses were looted on August 10, according to the St. Louis Post-Dispatch.

A few stores protected by armed business owners, including Riverfront Tattoo and Mally’s Supermarket, were not looted and torched, thus demonstrating armed guards at stores discourages property damage and looting.

During the 1992 L.A. riots, armed business owners in Koreatown likewise protected their stores from looters and arsonists.

Following the riots last year in Ferguson an email between St. Louis County Police Chief Jon Belmar and other state officials revealed that Missouri Governor Jay Nixon refused to allow the National Guard to come to the aid of the Ferguson Police and prevent rioting, looting and arson.

Additionally liberal social media is playing up the racial angle of the Oath Keepers presence in Ferguson and insinuating they are “heavily armed.”

Nothing says white privilege more than heavily armed Oath Keepers wandering into #Ferguson and not getting shot dead. pic.twitter.com/ZZ83Ce36UR

Russia Today was not above adding a racial angle to the presence of the Oath Keepers in Ferguson, referring to members as “white” without mentioning the reason they are there and instead claiming they intend to “confront authorities.” 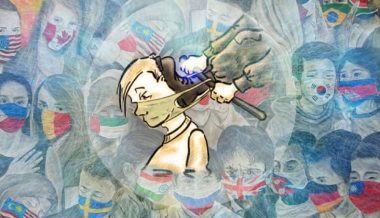 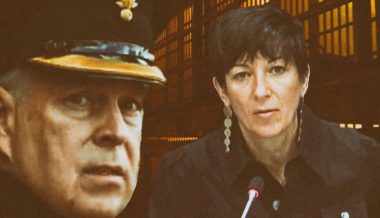