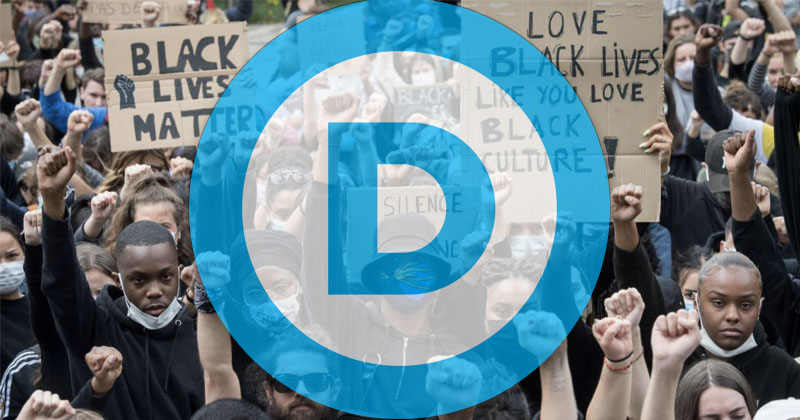 Democrats appear to be raising funds internationally using BlackLivesMatter.com as a money laundering operation in violation of campaign contribution laws.

One just needs to follow the money to reach this conclusion.

Firstly, the Black Lives Matter website bills itself as a “global organization” whose mission is to “eradicate White supremacy.” 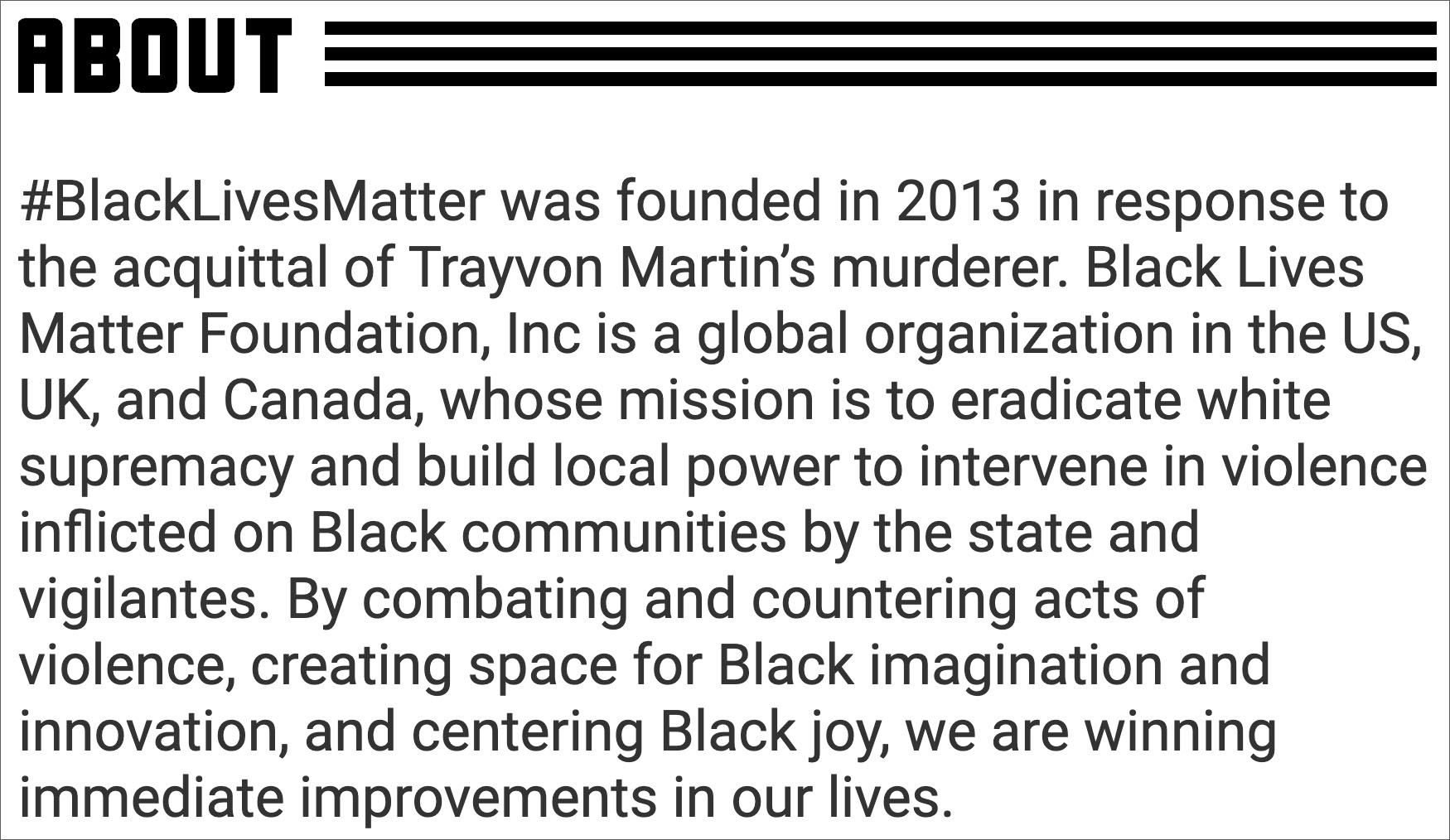 Upon clicking the “Donate” button on the Black Lives Matter site, you’re redirected to an ActBlue donations page, which is further revealed in fine print at the bottom of the page.

ActBlue is a “nonprofit technology organization” that “enables Democrats, progressive groups, and nonprofits to raise money on the Internet by providing them with online fundraising software,” according to its Wikipedia page.

ActBlue claims to be tax exempt organization and all donations to it are tax-deductible. The terms and conditions also link to ActBlue and mention “Campaign Finance Laws.”

Where does the ActBlue money go? Just take a look at its 2020 expenditures:

The vast majority of ActBlue’s expenditures go to Democrat or far-left campaign contributions. 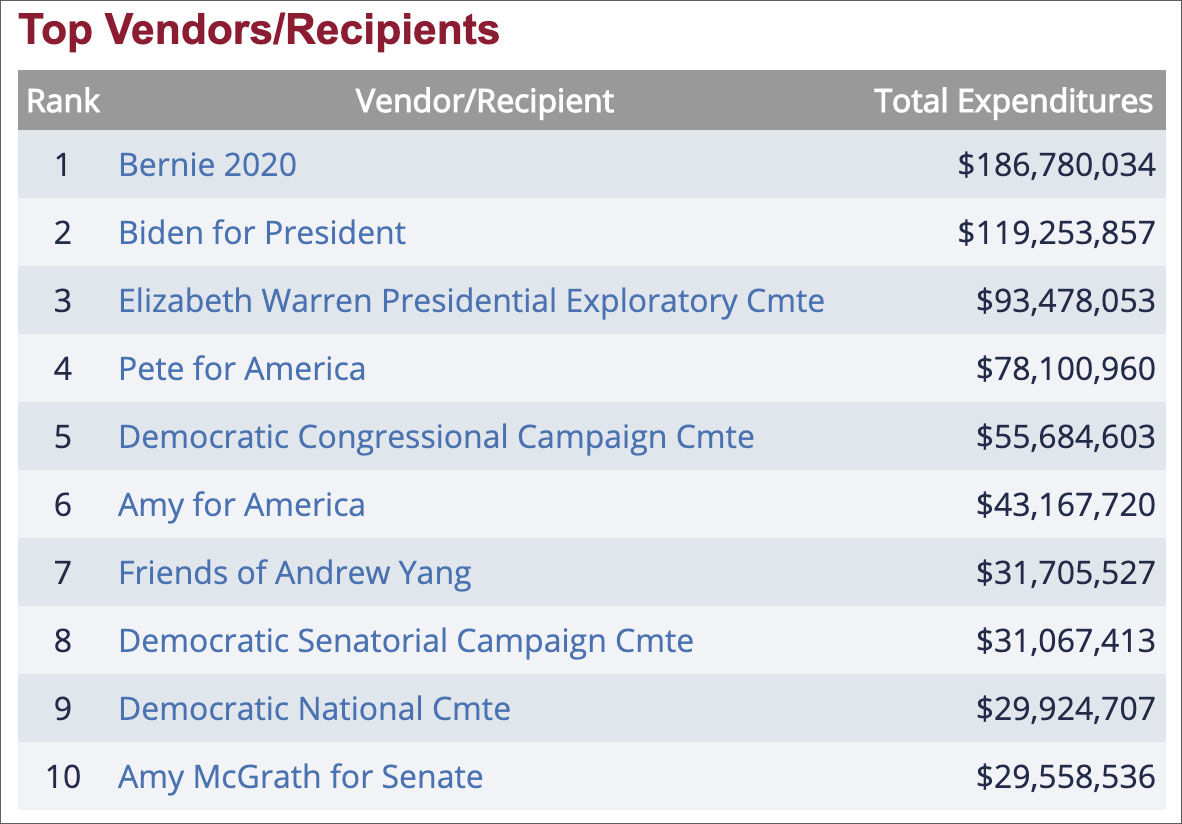 The Federal Election Commission website specifically states that “federal law prohibits contributions, donations, expenditures and disbursements solicited, directed, received or made directly or indirectly by or from foreign nationals in connection with any election — federal, state or local.”

Is ActBlue really a charitable organization?

Or simply an illegal funding arm of the Democratic National Committee?

Perhaps the people who donated to BLM thinking their money would go to helping black communities instead of filling DNC coffers may have an opinion.

Alex Jones breaks down the late David Rockefeller’s diabolical plan to transform America into a communist hellhole similar to China.