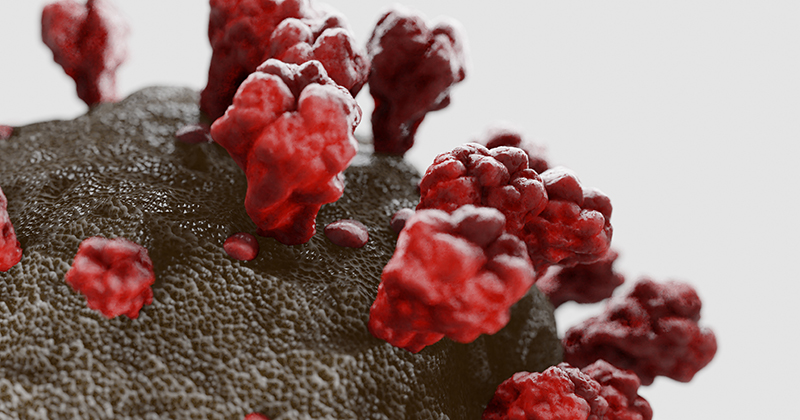 China has been caught lying once again about coronavirus figures – with the latest evidence coming from ground-zero in Wuhan, where according to official CCP data just 50,006 people were infected with COVID-19, and 2,535 dying of the virus.

Yet, Chinese investigative outlet Caixin revealed that when mortuaries opened back up this week, photos revealed a far greater number of urns than reported deaths.

In one, a truck loaded with 2,500 urns can be seen arriving to the Hankou Mortuary.

According to the report, the driver said he had delivered the same amount the previous day.

In another photo, seven 500-urn stacks can be seen inside the mortuary, adding up to 3,500 deaths.

This adds up to more than double the amount of reported deaths in the region – for which grieving family members waited in line for as long as five hours to collect, according to Shanghaiist.

Urns are reportedly being distributed at a rate of 500 a day at the mortuary until the Tomb Sweeping Day holiday, which falls on April 4 this year.

Wuhan has seven other mortuaries. If they are all sticking to the same schedule, this adds up to more than 40,000 urns being distributed in the city over the next 10 days.

When reporters at Bloomberg made calls to the funeral homes to check on the number of urns waiting to be collected, the mortuaries said that they either did not have that data or were not authorized to disclose it. –Shanghaiist

Given the constant, provable lies, does anyone believe that China has actually contained COVID-19?

And of course, as former White House press secretary Sean Spicer pointed out implicitly, don’t expect the mainstream media to question anything…

Reminder to all of the journalists that took China at face value when they claimed they had no more cases https://t.co/mlS0t9HvRo

Besides they all know the truth…(but must resist)