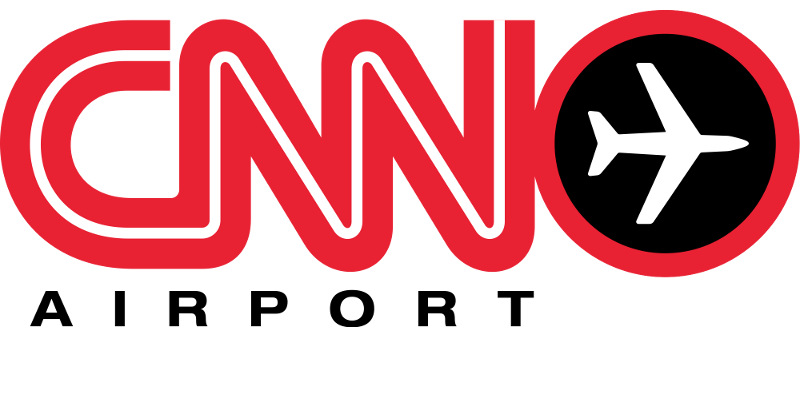 The backlash against CNN continues to grow as Americans are force-fed anti-Trump propaganda and #FakeNews at airports across the US, where the network has a veritable monopoly on broadcasting.

Former Colorado Congressman Tom Tancredo has started a petition to be sent to the mayor and city council of Denver to “Get CNN Out of Denver International Airport,” which he hopes will fuel a national movement.

“CNN has been the leading source for Fake News that radical liberals are using to rally voters against our President, and yet, this ‘news’ station is playing 24/7 in 50 airports all across the United States!” reads the petition. “CNN’s garbage is being forced upon the millions of Americans and international visitors that fly in and out of our airports.”

The petition goes on to lay out a blueprint that can be used to lobby elected officials in cities across the country, at least 40 of which are home to airports contracted with CNN to exclusively air their content.

“CNN acts like a partisan organization which has led many Americans to question whether CNN is a source for fair and balanced reporting; and, Denver International Airport, being operated by the City and County of Denver plays CNN Airport on television screens across the airport 24 hours a day; and, DIA’s broadcast of CNN Airport is contrary to the city and County of Denver’s goal of representing the values of ALL members of the community.”

RT if you think CNN #CNN should be removed from all Airports, Hotels, Travel Stops, Wendy's McDonalds etc. they are brainwashing America!!! pic.twitter.com/6ubZDNHyIN

CNN currently lists 46 airports that air their specialized CNN Airport Network – a modified version of their mainline broadcast – including Chicago, New York, Atlanta, Washington DC, Miami, and Dallas, which comprises most of the busiest hubs in the US.

CNN reportedly airs at over 2,400 boarding gates. However, control of the televisions is handled autonomously by the TVs themselves, or remotely by CNN employees – including the volume.

“A neighbor who was disturbed by the volume of the TV asked the agent at a nearby desk to lower it and the agent said he couldn’t,” reports Philly.com. “He also couldn’t explain why the TVs all carry CNN.”

“Gate agents do not have a remote control, so the channel cannot be changed and the volume is actually controlled by CNN from a remote location. Auto controlled variable sound levels are adjusted by the ambient noise of passengers.”

Anecdotal testimony seems to support this revelation, as travelers have reported a dramatic increase in loudness during anti-Trump coverage to Infowars.com

“I was recently sitting at a gate in LaGuardia Airport, where CNN was airing innocuous programming on low volume,” said one reader. “Then the sound swelled to the point it was difficult to carry on a conversation, and I realized they had just started airing a panel discussion with five or six pundits unloading all manner of criticism aimed squarely at President Trump.”

“I commented to my wife that it seemed as though the TVs had become much louder to draw attention to the Trump bashing, and also noticed more passengers had stopped and were staring at the screen in near-hypnosis.”

Project Veritas recently captured CNN producer Jimmy Carr explaining that most airports air CNN because “it doesn’t piss anyone off.”

CNN's @jimmydcarr admitted to our undercover journalist that @CNN is in airports only "because it doesn't piss anyone off." #CNNBlackmail pic.twitter.com/PMdsG7Jea5

During the conversation, Carr revealed that many CNN employees get quite ‘pissed off’ anytime anchor Chris Cuomo talks, and went on to call the American public “stupid as sh*t.”