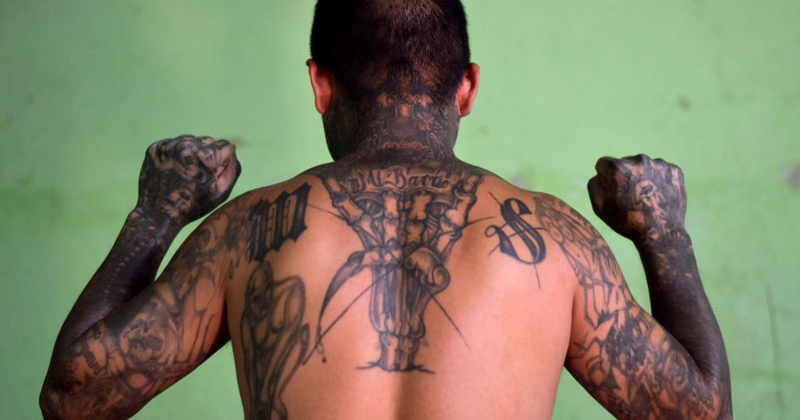 Two of the gang members and the child molester were previously deported by immigration officers, yet easily found their way back into the country.

On Friday morning, Rio Grande City Station Border Patrol agents picked up a resident of Mexico near Roma, Texas and brought him back to the Border Patrol station to run a biometrics test.

Records revealed a Caldwell County, Texas court previously sentenced the man to three years in state prison after he was convicted for sexual assault of a child.

On Saturday, Rio Grande City Station agents found a group of 13 illegals near Sullivan City, Texas and identified two of them as members of MS-13’s rivals, the 18th Street gang, with one being previously convicted for robbery in Los Angeles, California.

The gang member convicted of robbery was also sentenced to 11 years in a California state prison for multiple charges.

The other 18th Street gang member among the group of 13 has been deported from the United States several times.

On Tuesday alone, 1,200 migrants, including 800 families, crossed the border through the Rio Grande Valley sector but Democrats say there is no crisis.

If the previously deported aliens are convicted, they could serve up to 20 years in federal prison before being sent home again.

Considering at least 30% of federal prisoners are illegal aliens, this drain on the economy is becoming increasingly out of control.