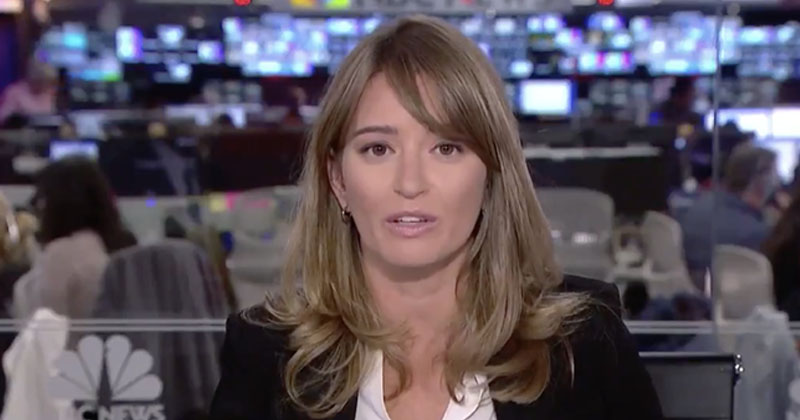 Now that the transcript of the phone call between President Trump and Ukraine President Zelensky has been released, the mainstream media is working overtime to twist the substance of the conversation.

The transcript shows that Trump asked Zelensky for a “favor”: to investigate Ukraine’s role in perpetuating the 2016 “Russia collusion” hoax. 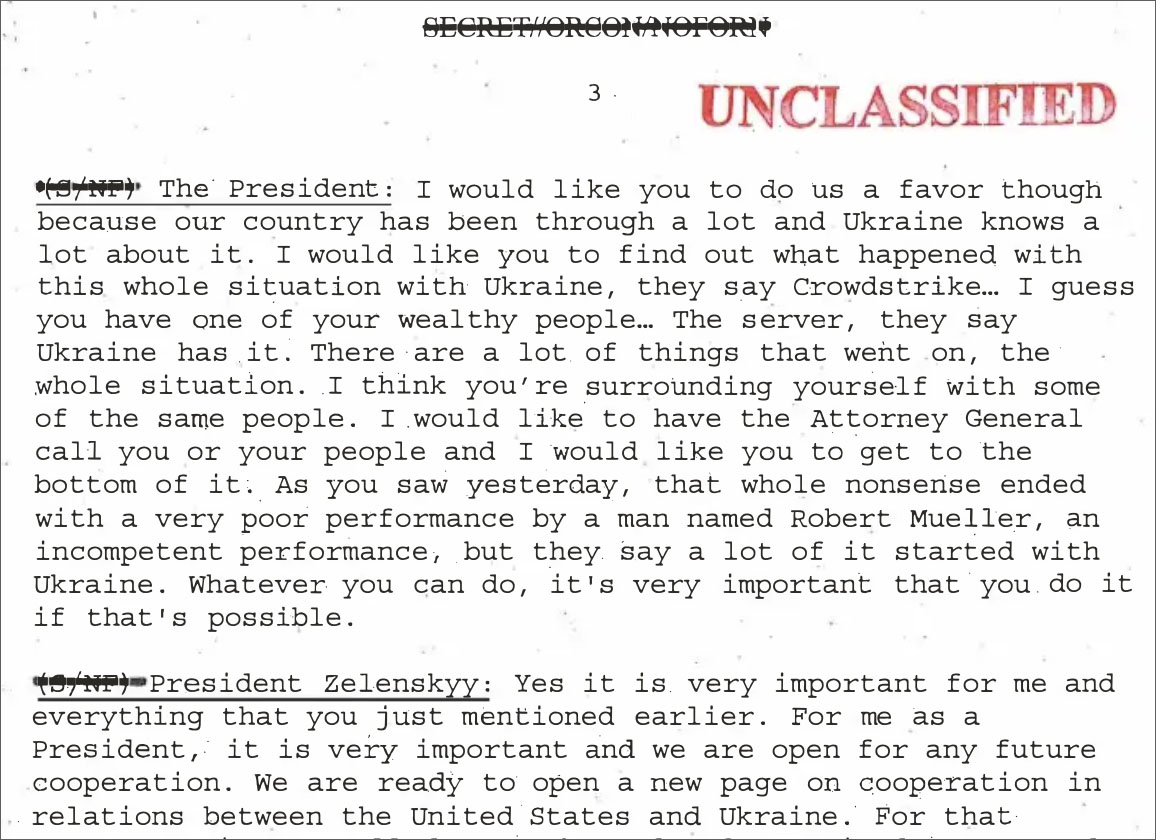 However, the mainstream media like CNN and MSNBC are omitting that fact, instead falsely asserting that the “favor” Trump asked Zelensky was to investigate Joe Biden and his son Hunter.

MSNBC’s @KatyTurNBC did it too.

Even leftist print media like The Independent pushed the same lie in their article, “‘I would like you to do us a favour though’: The one sentence that could bring Trump down,” by hiding the follow-up sentence of Trump asking about the origins of the Russia witch hunt, and then gaslighting that he “essentially asked a foreign power that could eventually assist him in winning the 2020 election.”

Rather, Trump responded to Zelensky’s request to have Rudy Giuliani meet with him regarding Biden and Hunter’s questionable dealings in Ukraine.

The reality is, the media would have a difficult time claiming that Trump committed treason by asking the Ukraine government to get to the bottom of the fake Russia narrative that plunged America into chaos for three years.

The dark irony is that Biden bragged about committing the very crime that the Democrats and mainstream media are accusing Trump of committing despite no evidence, and the media not only doesn’t care, they’re providing cover for their 2020 point man.

Sen. Rand Paul (R-Ky.) said, “Biden is the one who threatened Ukraine’s aid, not Trump, and that has to be investigated.”

Read the full transcript yourself and make your own determination instead of relying on the desperate Fake News Media.

A confident President Trump derided questions from journalists over the whistleblower complaint suggesting the president made promises to Ukraine in exchange for a probe into former Vice President Joe Biden’s dealings with the country.