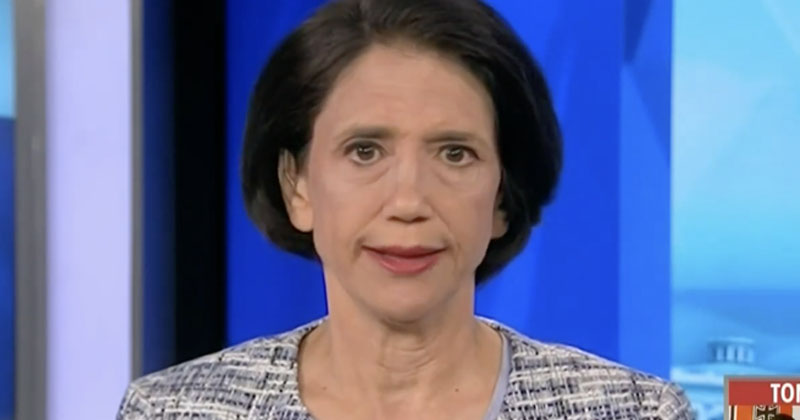 Washington Post columnist Jennifer Rubin called for Democrats to figuratively “burn down the Republican Party” after the 2020 election with no “survivors” during a Sunday MSNBC appearance.

“It’s not only that Trump has to lose, but that all his enablers have to lose — we have to collectively, in essence, burn down the Republican party,” Rubin said on “AM Joy.”

“We have to level them because if there are survivors — if there are people who weather this storm, they will do it again — will take this as confirmation that, ‘Hey, it just pays to ride the wave — look at me, I’ve made it through.'”

Rubin also pointed to when former White House Press Secretary Sarah Huckabee Sanders was evicted from a chicken restaurant last year, saying that Democrats must continue “shunning these people” and “shaming these people.”

“Shaming these people is a statement of moral indignation that these people are not fit for polite society,” Rubin said.

Extreme rhetoric from the mainstream media has kicked into overdrive since the collapse of special counsel Robert Mueller and the Russia Hoax earlier this summer.

For example, on the same day MSNBC had Rubin calling for conservatives to be burned down, a psychiatrist on CNN absurdly claimed that President Trump murdered “millions” more people than Adolf Hitler, Joseph Stalin, and Mao Zedong.

Fortunately, the media has been deploying their over-the-top outlandish talking points for so long that it has actually become a running joke.

CNN: 'Our Ratings Are Only Tanking Because Trump Is Killing Off Viewers By The Millions'https://t.co/ZijJdM53kd