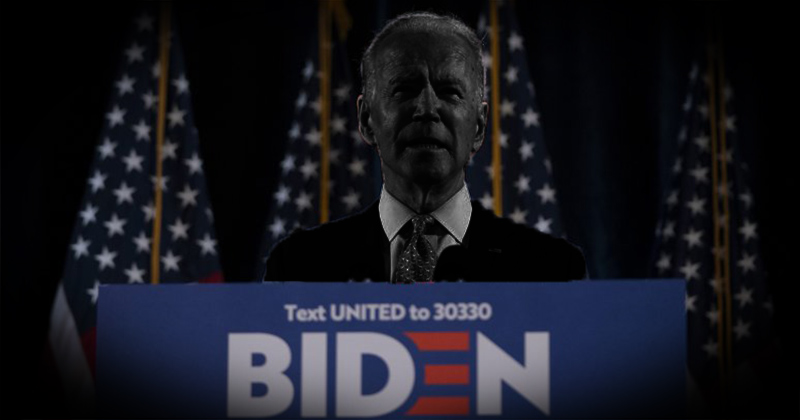 “What did you just call it, ‘the president’s daily clown show?’ That’s his press briefing? Should Joe Biden be counter-programming that?” she asked.

“Should he be creating his own shadow government, shadow cabinet, shadow SWAT team? And gearing up there at a podium every night saying here’s the crisis we’re in, here’s what we need to do to address this?”

So, here is a nationally televised “news” anchor calling for the secretive overthrow of the Trump administration.

Also, what exactly would a “shadow SWAT team” be used for?

Is Ruhle calling for Joe Biden to oversee a physical coup?

The catch is that a shadow government has already been established with Barack Obama at the helm and Joe Biden is simply another pawn of the reticent cabal.

NBC published an article in March 2020 titled, “Looking for Obama’s Hidden Hand in Candidates Coalescing Around Biden,” and Rep. Mike Kelly (R-Pa.) and Fox host Lou Dobbs have both accused Obama of running a “shadow government.”