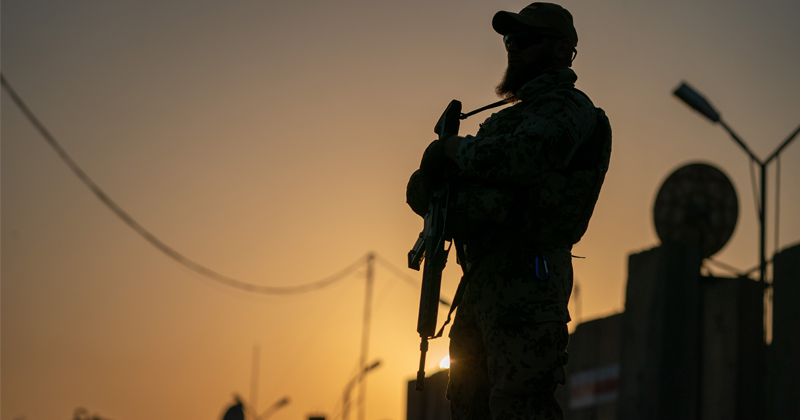 Rockets have been fired in the direction of Camp Taji, a US-coalition base north of Baghdad in Iraq, local media report.

At least one member of Iraqi security forces has reportedly been wounded.

A rocket has landed near the gates of the base, which houses soldiers from the US, UK, New Zealand, Australia, and other countries whose personnel remain in Iraq after Parliament ordered foreign soldiers to leave earlier this month.

At least two rockets are believed to have hit near the base, which is 17km north of Baghdad.

The situation has become markedly more tense since the Trump administration’s assassination of Iranian Major General Qassem Soleimani, which provoked Iran to fire a barrage of missiles into the US’ Ain al-Asad airbase and Erbil. The strikes resulted in zero casualties but gave evidence of precision strike capabilities and came with a warning that Tehran would strike Dubai or Haifa next should Washington attempt to retaliate.

US basis were targeted in small-scale rocket strikes over the last two months, with no group taking credit and in most cases no casualties. Eight rockets hit northern Iraq’s Balad Air Base on Sunday, wounding four Iraqi soldiers.

Middle East analyst Ammar Waqqaf suggested that the Popular Mobilization Forces, Iraqi Shiite militias allied with Iran, are unlikely to be behind the recent attacks because the weapons used have a “huge” margin of error and the bases targeted also house Iraqi soldiers. “Whoever targets this base does not necessarily care about the Iraqi army or personnel,” he told RT.