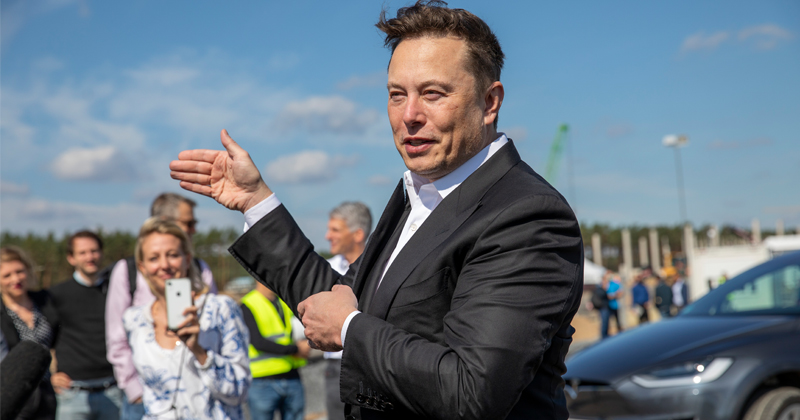 The billionaire earlier said that SpaceX is planning to start the assembly of a prototype for the massive Super Heavy rocket booster this week. It will have more than twice the thrust of the Saturn V, which carried Apollo to the Moon and three times the thrust of the Falcon Heavy.

Elon Musk said he hopes to see the Starship perform its first orbital flight test in 2021, also warning that the Red Planet colony project might be a one-way ticket for the participants.

“I want to emphasise that this is a very hard and dangerous, difficult thing, not for the faint of heart”, he stated. “Good chance you’ll die, it’s going to be tough going, but it will be pretty glorious if it works out”.

During a “Humans to Mars” video conference, he claimed the company is making good progress, noting that “the thing that really impedes progress on Starship is the production system”. However, according to Musk, the main problem not the journey itself, but keeping people alive on the barren planet.

The Starship is designed to be large enough to carry up to 100 passengers, and at the moment the company is testing its ability to reach Earth’s orbit and return safely. After that, the next stage in the project will be to establish a launch facility on the Moon, and the ultimate goal is a Mars colony.

Also, join the Infowars Discord Server today! our Discord is always growing with special features like: interactive channels for each of our shows, chat rooms designated for live show comments, an AMA section where members can relay questions or comments directly to Alex or the crew, and so much more! This simple yet powerful chat platform runs on all platforms, mobile or desktop, Android or Apple ios, Linux etc. Join today!

Alex Jones breaks down the universe and how we perceive it.