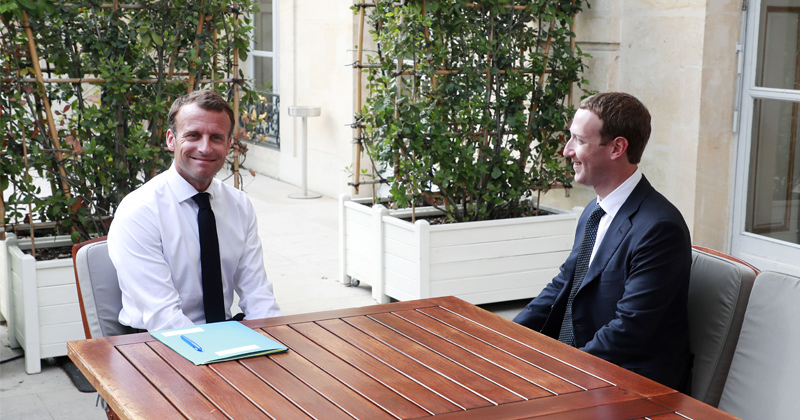 Facebook is now facing a boycott from the NAACP, which is the latest in a trend of ideologically-diverse groups moving away from the embattled social media giant.

The NAACP said it was launching its #LogOutFacebook campaign due to – but not limited to – Facebook’s “privacy mishaps” and the “lack of employee diversity” in Silicon Valley.

“Over the last year, NAACP has expressed concerns about the numerous data breaches and privacy mishaps in which Facebook has been implicated,” wrote NAACP President Derrick Johnson. “And since the onset of the Silicon Valley boom, we have been openly critical about the lack of employee diversity among the top technology firms in the country.”

“Now, the time has come for our collective actions to emulate the severity of mistrust we have in Facebook.” 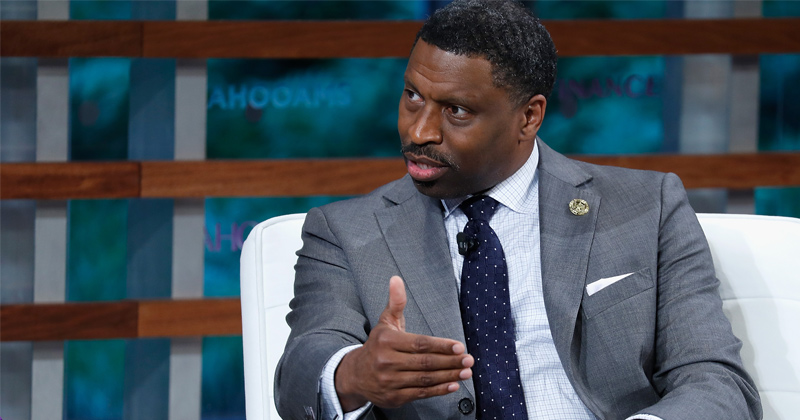 Over the past several months, Facebook has taken blows from a diverse range of groups accusing the platform of a wide range of issues including censorship, political bias and lax data-privacy concerns.

Facebook was also shedding traffic, according to CNBC, and active Facebook users are also spending less time on the site.

“Facebook losing such a large amount of traffic over the last few years is part of a broad realignment in the social media landscape that’s only going to continue, likely with surprising outcomes,” reported BGR.

A survey reported by the Metro shows that “just 51% of teens are on Facebook, suggesting young people are turning away from a social network which was once a pivotal part of adolescent life.”

Additionally, yet another survey showed that 42% of Facebook users took a break from the site in 2017.

“And while Republicans and conservatives are (justifiably) more skeptical of bias exhibited by Facebook and other social media giants, the data show that both Democrats and Republicans were equally likely to have deleted Facebook’s app or slowed or stopped their usage of the platform,” Zero Hedge commented when reporting the story. “To be sure, Facebook’s problems began even before the user-privacy scandal: User-engagement data collected by Cowen’s showed a significant drop in engagement during the first quarter – a sign that users are spending less and less time using Facebook.”

“Of course, the teens have long since migrated to Snapchat and (Facebook owned) Instagram. This latest study is just another discouraging sign that one of the pioneers of the social media landscape is finally seeing its luster fade.”