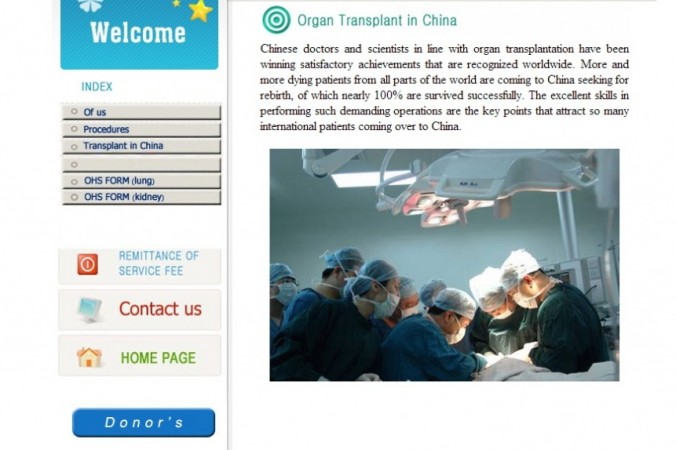 NASA has successfully completed the first test of the International Space Station’s new OPALS laser communications system. OPALS links the ISS to an observatory here on Earth at very high speeds (around 50 megabits per second), allowing for the real-time transmission of high-resolution video among other things. This is orders of magnitude faster than existing radio-based links, and is a significant step forward for future space exploration. If we ever want a real-time video feed from the surface of Mars — or if you ever want to have an intergalactic Skype call with your loved ones after humanity colonizes the Milky Way — then lasers, and other advanced communications technologies, will be required.

OPALS, which stands for Optical Payload for Lasercomm Science, was shipped to the ISS by SpaceX resupply mission CRS-3 back in April. It was hooked up to the exterior of the ISS on May 7, and the first test was presumably carried out in the last couple of weeks. The first test transmission was a high-definition “Hello, World!” video lasting 30 seconds. If you watch the video below, which I recommend, the test clip is included at the end.

OPALS is essentially a self-contained laser turret, with a two-axis gimbal that’s used for very accurate targeting. As ISS comes over the horizon, Table Mountain Observatory turns on an optical beacon that OPALS locks onto. Because the ISS orbits at such a low altitude (~230 miles) it’s only in contact with the observatory for approximately 100 seconds. The most complex part of OPALS is keeping the laser on-target for the full duration. “It’s like aiming a laser pointer continuously for two minutes at a dot the diameter of a human hair from 30 feet away while you’re walking,” explained Bogdan Oaida, an OPALS engineer at NASA’s JPL. 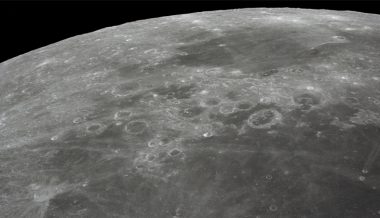