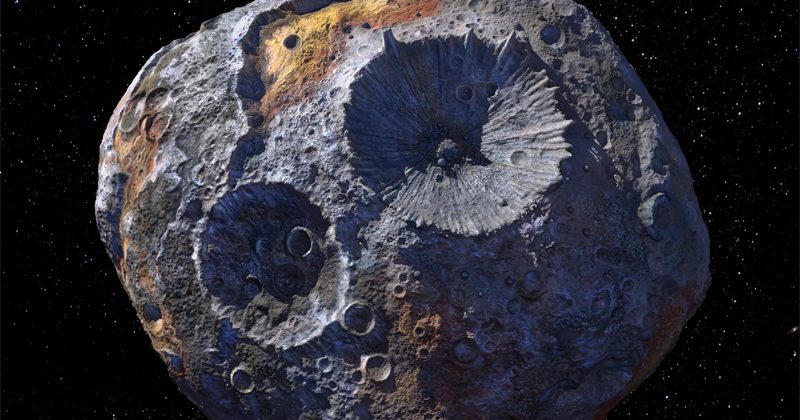 Scientists using a supercomputer have created 2D and 3D computer models of the pockmarked asteroid Psyche, revealing that it may be the metal core of a failed planet.

Ahead of NASA’s 2022 mission to Psyche, which has been dubbed the ‘journey to a metal world,’ researchers wanted to gather as much intel about the asteroid as possible, including its composition.

By simulating asteroid impacts which could have created the vast craters on the space object’s surface, scientists have deduced that Psyche, the largest asteroid in our solar system’s main belt, is actually “like a big metal sponge.”

“Psyche is an interesting body to study because it is likely the remnant of a planetary core that was disrupted during the accretion stage, and we can learn a lot about planetary formation from Psyche if it is indeed primarily metallic,” said Wendy K. Caldwell, one of the lead researchers at Los Alamos National Laboratory.

Measuring and modeling the asteroid’s scars improve our understanding of metallic asteroids, and help us better distinguish how they form and traverse the universe relative to their icy and rocky counterparts. 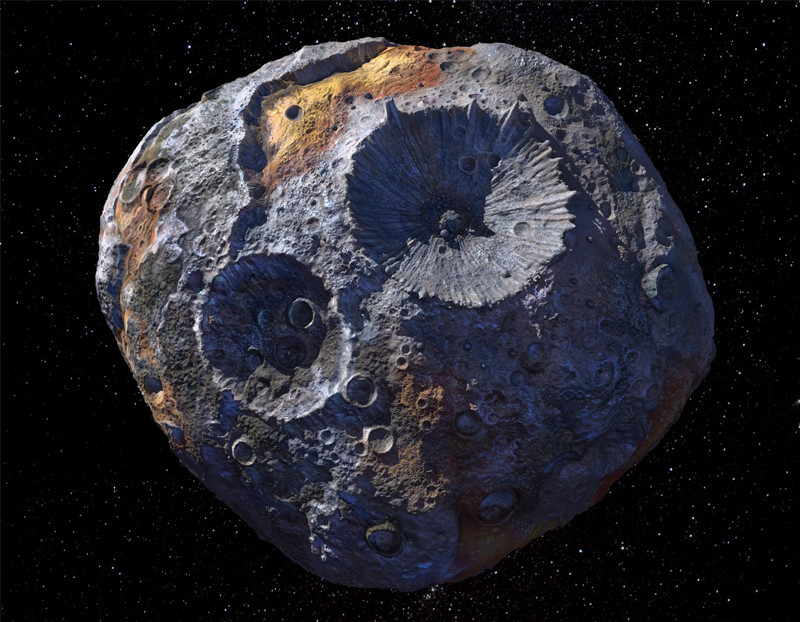 By recreating what they believe to be the exact impact angle, the team could make educated guesses as to its composition, as metals deform and fragment after impact in a specific way, especially when compared and contrasted with silicates which are also commonly found in asteroids.

The results of the team’s simulations corroborate the current theory that Psyche could be made up of large amounts of Monel, a potentially extraterrestrial alloy found previously in the Sudbury crater in Canada.