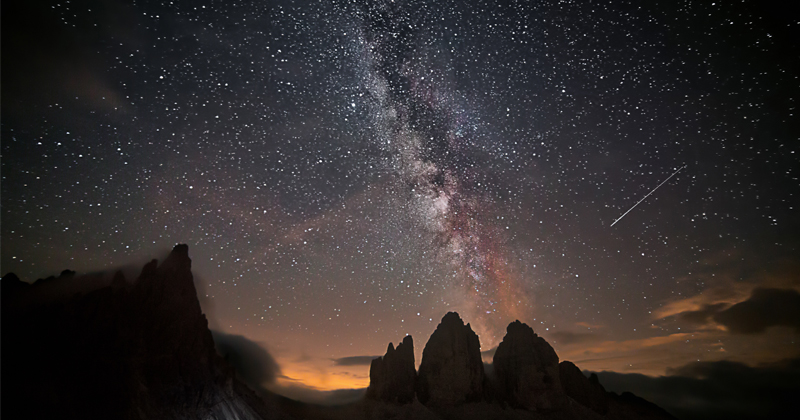 Although scientists have stumbled upon several planets outside our Solar System, none of them has been found to have the conditions needed to make them habitable.

However, they are not abandoning their search, but are preparing to take it to another level. This mission is estimated to cost an astronomical $7 billion.

The National Aeronautics and Space Administration is planning to launch its $7 billion mission Habitable Exoplanet Observatory, or HabEx, to search for planets with signs of life that could become “a second Earth”.

The HabEx project will send a giant telescope that is to hunt for such exoplanets in the 2030s. It is planned to be equipped with a four-meter-wide mirror, which is twice as big as the one used by the Hubble Telescope, coronagraph to study planets and take pictures of them as well as other tools.

It will be accompanied by a 52-meter-wide specially folded flower-shaped disk, called starshade, set to protect the telescope from interfering light, for example from other stars. Launched into space like a spiral, it will unfold in orbit and fly thousands of kilometers away from the telescope but still shield the devices.

HabEx is expected to search for planets with water and carbon dioxide in outer space for 10 years.

“Our goal is to see if we can find a planet that is similar to Earth – one that can support life. While we’ve identified a number of planets outside our solar system, so far, none have conclusively been shown to have the elements necessary for habitability”, project co-chair Scott Gaudi revealed to The Daily Mail.

The project is said to be the most expansive of NASA’s four proposed mission concepts, dubbed “the next Great Observatory”. However, it has not been decided whether it will receive funding, as the federal Decadal Survey is slated to reveal its recommendations by 2021.