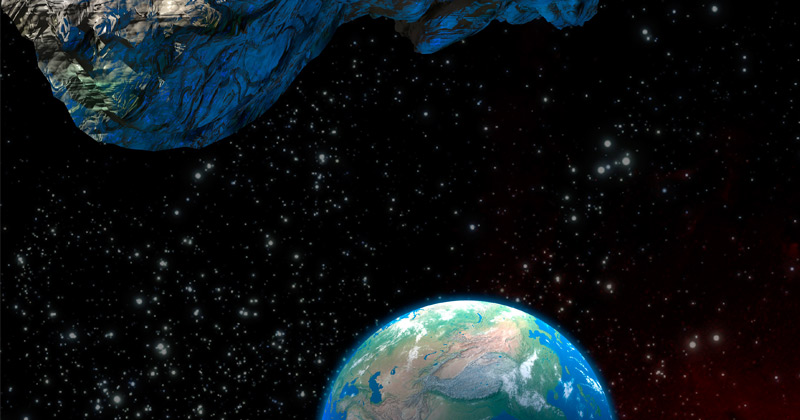 NASA is currently tracking three near-Earth objects (NEOs) due to fly past the Earth on November 20. Worryingly, two of the three were only spotted this past weekend, once again raising tensions over planetary defense.

NEO 2019 UK6 is an Amor asteroid, which that goes around the Sun and the Earth, occasionally, but very rarely, crossing Earth’s path. Apollo asteroids, on the other hand, intersect with Earth’s orbit as the planet travels around the Sun.

The second of the Wednesday’s flybys will be 2019 WF, first spotted by NASA’s asteroid hunters just two days ago on November 17. Estimated to be about 24 meters wide, it will make its closest Earth approach at roughly twice the distance to the moon, so no danger of an extinction level event there anyway.

Last up will be 2019 WE, also spotted at the last second on November 17. This asteroid will sail past our planet at a distance of about 1.3 million kilometers away.

According to NASA’s Center for Near-Earth Object Studies (CNEOS), all three will have what are dubbed “near-Earth approaches,” but thankfully none are believed to pose any threat.