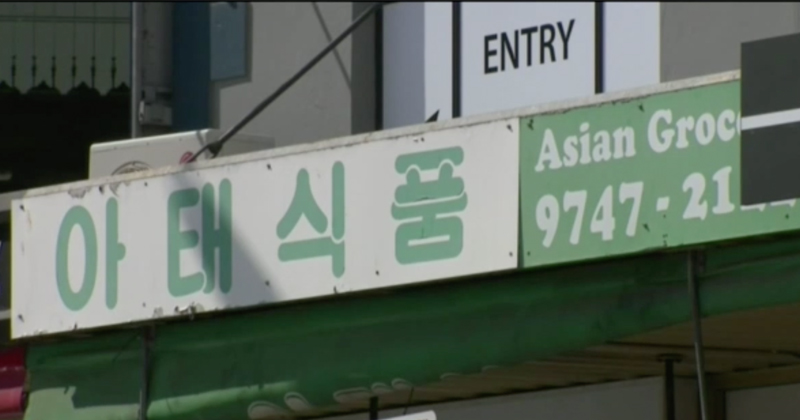 Australian lawmakers have proposed cracking down on foreign languages on vendors’ street signs in a bid to standardize English, the nation’s official language.

Lawmakers want storefront signs in English while other languages on the same sign must be much smaller; specifically, foreign languages can’t be larger than 30% of its English variant.


“All signage is to be displayed in the English language, with a direct or near direct translation into another language using smaller letters or characters,” states

the proposal. “Where signage includes a translation into another language, this must not exceed more than 30% of the overall size of the English language text.”

The Sydney suburb is very multicultural, with more than 66% of its denizens speaking a foreign language at home.

Additionally, around 31% of its people speak only English, and the next most popular languages are Korean, Cantonese and Mandarin.

“The change to the policy is designed to set a standard in the presentation of signs in shops,” said Blackmore.

The lawmakers plan to work directly with businesses during the translating process, mainly because business leaders are wary of the legal red tape while migrant shop workers see the proposal as unnecessary.

“We have Chinese and English, both on the sign … So I don’t think we need to change it,” a local market worker told SBS News.

This nationalist policy is another example of anti-globalist movement spreading beyond the US and Europe.