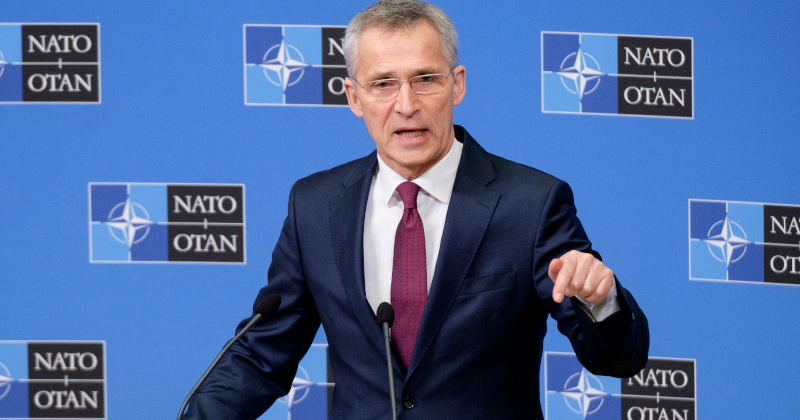 NATO Secretary-General Jens Stoltenberg says he has seen examples of propaganda being used during the COVID-19 pandemic to try to divide the alliance.

Stoltenberg spoke during a virtual news briefing Tuesday from Brussels, one day ahead of a NATO defense ministers’ conference, also to be held remotely. He said they will address how to respond to such disinformation, adding that an open and transparent press is the best bulwark against false information and propaganda.

Stoltenberg also said helping to establish national resilience among member states as they come out of the coronavirus crisis will NATO’s responsibility.

Stoltenberg said that will include maintaining health and medical supplies and dealing with mass casualties.

The secretary-general noted that NATO’s core task is maintaining security for almost a one billion citizens.

He said they must ensure the coronavirus health crisis does not become a security crisis.

Stoltenberg said the ministers will also discuss the terrorist threats that continue to exist in the world, including in cyberspace; and threats posed by a more assertive Russia and the rise of China a global power.