The story is a long way from coming into focus. The little we do know about Monday’s tragic mass shooting at a Navy Yard in Washington, D.C. is stirring a national debate.

First, here’s the back-story. It was September 16th, around 8:20 A.M. when 34 year-old Aaron Alexis opened fire inside a Navy facility. According to the FBI, he was a contract employee who had legitimate access to the Navy Yard and used a valid pass.

Alexis reportedly killed 12 people ranging in age from 46 to 73. Alexis was killed by police in a gun battle. He reportedly entered the facility with a shotgun purchased legally at a local gun shop.

This shooting is the worst at a U.S. military installation since the 2009 shooting at Fort Hood, Texas in which Major Nadal Hasan opened fire, killing 13 people and wounding 39 others. The shooting in the Ft. Hood case was religiously motivated. 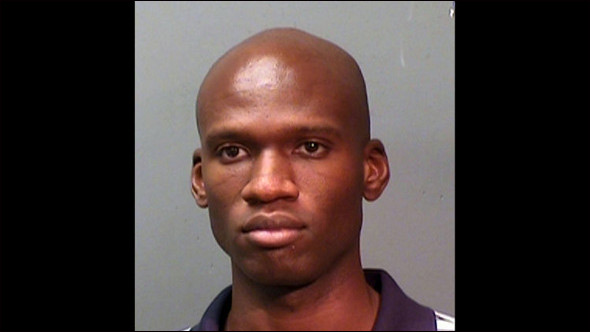 Religion, however, does not seem to be a motivating factor in the Navy Yard shooting. As we are learning more about Alexis, reports indicate that he was a Buddhist and according to Bloomberg News, had been discharged from the Navy Reserves.

“Alexis was discharged from the Navy Reserves because of a ‘pattern of misconduct’ during his service years that included the 2010 Texas arrest, even though the charges were later dropped, according to a Navy official who asked not to be identified discussing personnel matters.”

Almost predictably, the national debate has turned to gun control once again. But are the media and the public missing something crucial here? Story after story being written about Aaron Alexis indicate there were mental issues.

According to the Associated Press: “(Alexis) had been suffering a host of serious mental issues, including paranoia and a sleep disorder. He also had been hearing voices in his head, the officials said.”

In addition, CBS in Washington D.C. is reporting that since August, Alexis had been treated by the Veterans Administration for his mental problems.

The question therefore must be asked… HOW was Aaron Alexis being treated for those problems? In January, when radio host Alex Jones had his blowup with CNN’s Piers Morgan after the Sandy Hook school shooting, Jones shouted about something called “mass murder suicide pills.” The next day, that term was one of the top trending terms on Google.