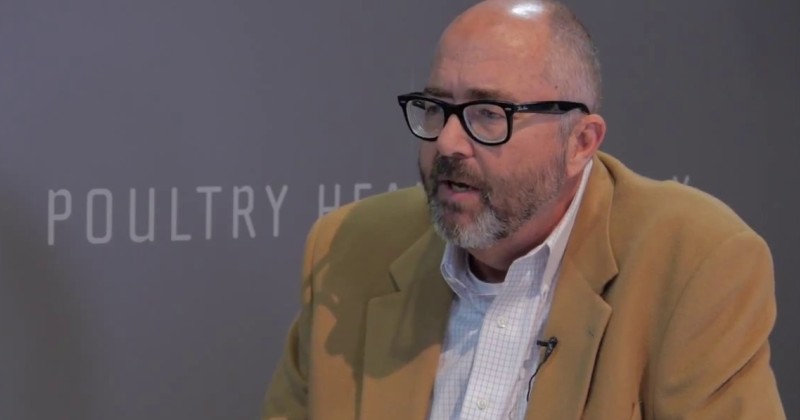 Neo-con David French challenged President Trump’s “racist” tweets about Ilhan Omar by asserting that Trump was “far less American” than Omar and claiming that immigrants shouldn’t have any kind of “gratitude” for becoming a U.S. citizen.

“I know that Trump’s tweet was mostly telling natural-born American citizens to “go back” to the “places from whence they came,” a racist directive to his targets, but should immigrants have a special kind of gratitude?” asked French.

“I believe every American should be grateful for American liberty and opportunity. But the average immigrant citizen did more to earn their place than the average natural-born citizen,” he added.

I believe every American should be grateful for American liberty and opportunity. But the average immigrant citizen did more to earn their place than the average natural-born citizen. /2

He went on to call Trump a “lying, adulterous, sex predator of a president” who was “far less American” than Ilhan Omar.

If any person, be they a Twitter troll, or a draft-dodging, lying, adulterous, sex predator of a president tells her anything to the contrary, then they’re far less American than she is. /End

How Ben Shapiro and the Never Trumpers really feel about Americans pic.twitter.com/K9ZAwgcJwR

“It doesn’t matter if your ancestors built this country from the ground up for the sake of their posterity. You’re less deserving of being an American than someone who passed a citizenship test,” commented Chris Menahan.

Back in 2017, French’s ideological ally Bill Kristol said that white working class Americans should be replaced by immigrants because they have become “lazy,” “decadent” and “spoiled”.

Before the election, Kristol floated the idea of having French run for president to ‘save America from Trump’.