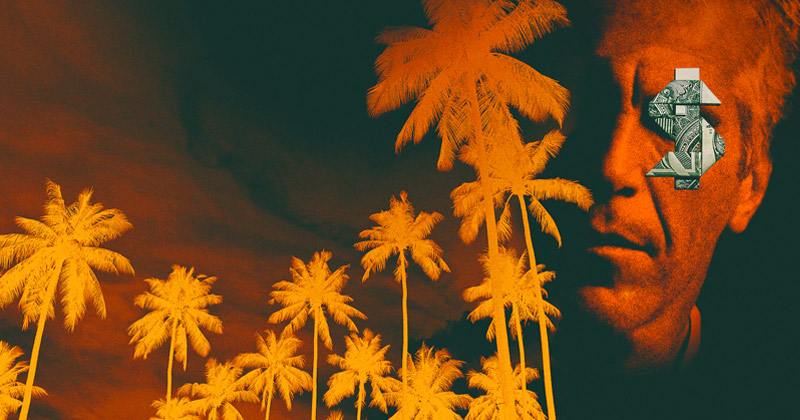 A trailer for Netflix’s documentary based on the life of Jeffrey Epstein shows former President Bill Clinton buddy James Patterson was involved in its production, making it likely the Clintons’ connection to the convicted pedophile will be glossed over.

In the trailer for the documentary “Jeffrey Epstein: Filthy Rich,” debuted Wednesday, author James Patterson is credited with writing the book the four-part series is based on.

Patterson authored the book, “Filthy Rich: A Powerful Billionaire, the Sex Scandal that Undid Him, and All the Justice that Money Can Buy: The Shocking True Story of Jeffrey Epstein,” but in 2018 he also helped Bill Clinton write his latest fiction novel, “The President is Missing.” 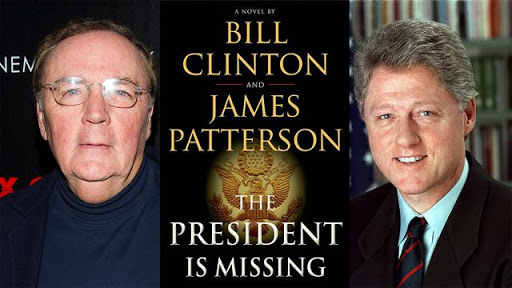 The pair’s collaboration on the book project is leading many to question whether the Clintons’ ties to Epstein will be accurately portrayed in the documentary.

It will cover up the Clinton Crime Family's role in Epstein's reign of terror https://t.co/NZ3Be3T6Vv

Indeed no photos of Bill Clinton appear in the two-minute trailer, despite his name appearing in Epstein’s flight logs no less than 26 times, five of those times without Secret Service agents. 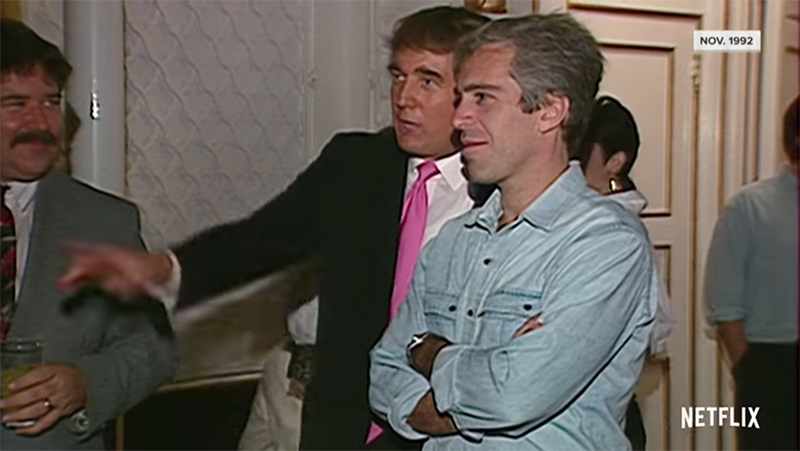 Meanwhile, footage of President Trump partying with the deceased hedge fund billionaire does appear in the trailer, despite Trump saying he never visited Epstein’s pedophile island, and in fact threw him out of Mar-a-Lago at one time.

Interestingly, Trump cites Patterson as one person who can confirm his ejection of Epstein.

Alex Jones exposes the Pedophile connections to the elite power structure after the mainstream media finally acknowledges Bill Clinton’s connection to Epstein and his pedophile network.