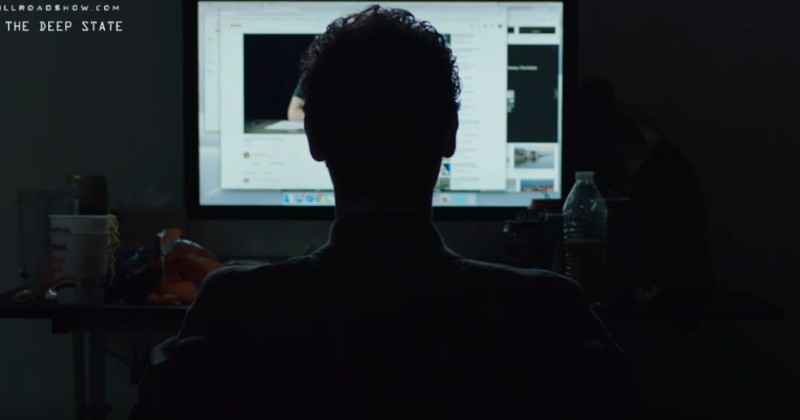 A pilot for a potential Netflix show portrays a conservative talk show host radicalizing one of his crazed fans to go out and shoot a mixed race couple.

The radio talk show host is blatantly meant to represent Alex Jones given the mannerisms exhibited by the character and the topics he discusses.

The host begins by talking about family values and just “wanting to live peacefully our way.”

The scene then shows a loner watching a video of the broadcast in his bedroom.

The host then begins ranting against the media and talking about ancient Babylonian bloodlines as the scene cuts to a white woman meeting a black man in a restaurant.

The host encourages his audience to “pick up a rock, a stone or a torch and start marching,” before asserting, “I don’t feel like being peaceful anymore” as he becomes increasingly manic.

The scene then cuts to the radicalized loner walking into the restaurant and shooting several people. The loner then returns home and shoots himself in the head. 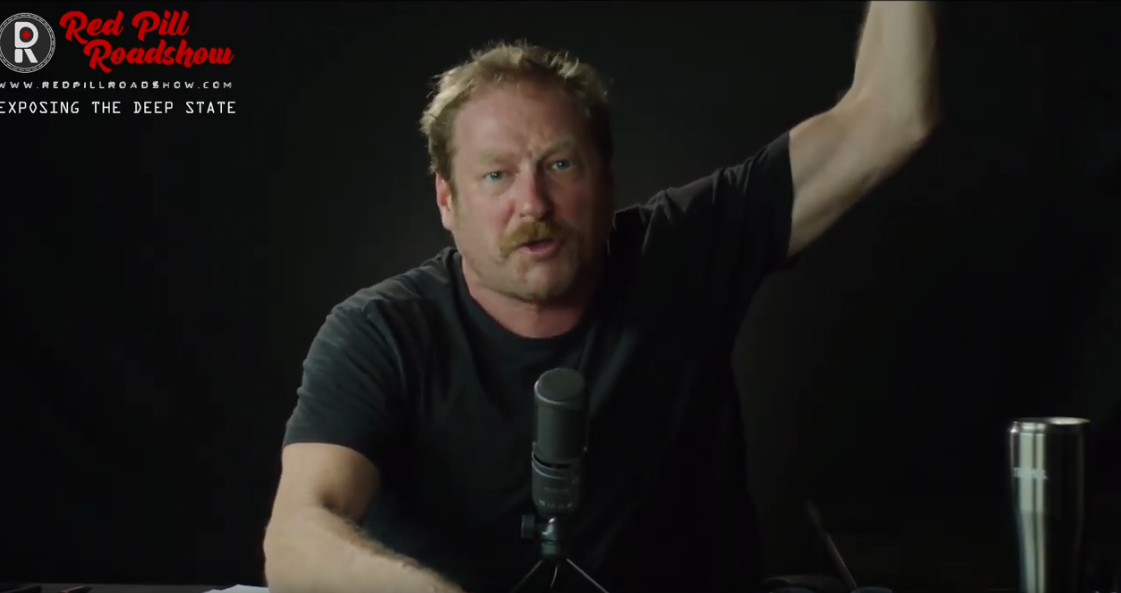 We understand that the video is a pilot for a potential Netflix show. The clip was leaked online by concerned individuals.

While this fictional portrayal hypes the threat of right-wing terrorism, shows and films that openly endorse left-wing terror continue to be made.

A movie called The Hunt that was originally scheduled to be released last month depicted privileged liberals on vacation hunting down and killing ‘deplorables’.

A trailer for the film set to air on ESPN and eventually the release of the movie itself was pulled after the mass shootings in El Paso, Texas and Dayton, Ohio.