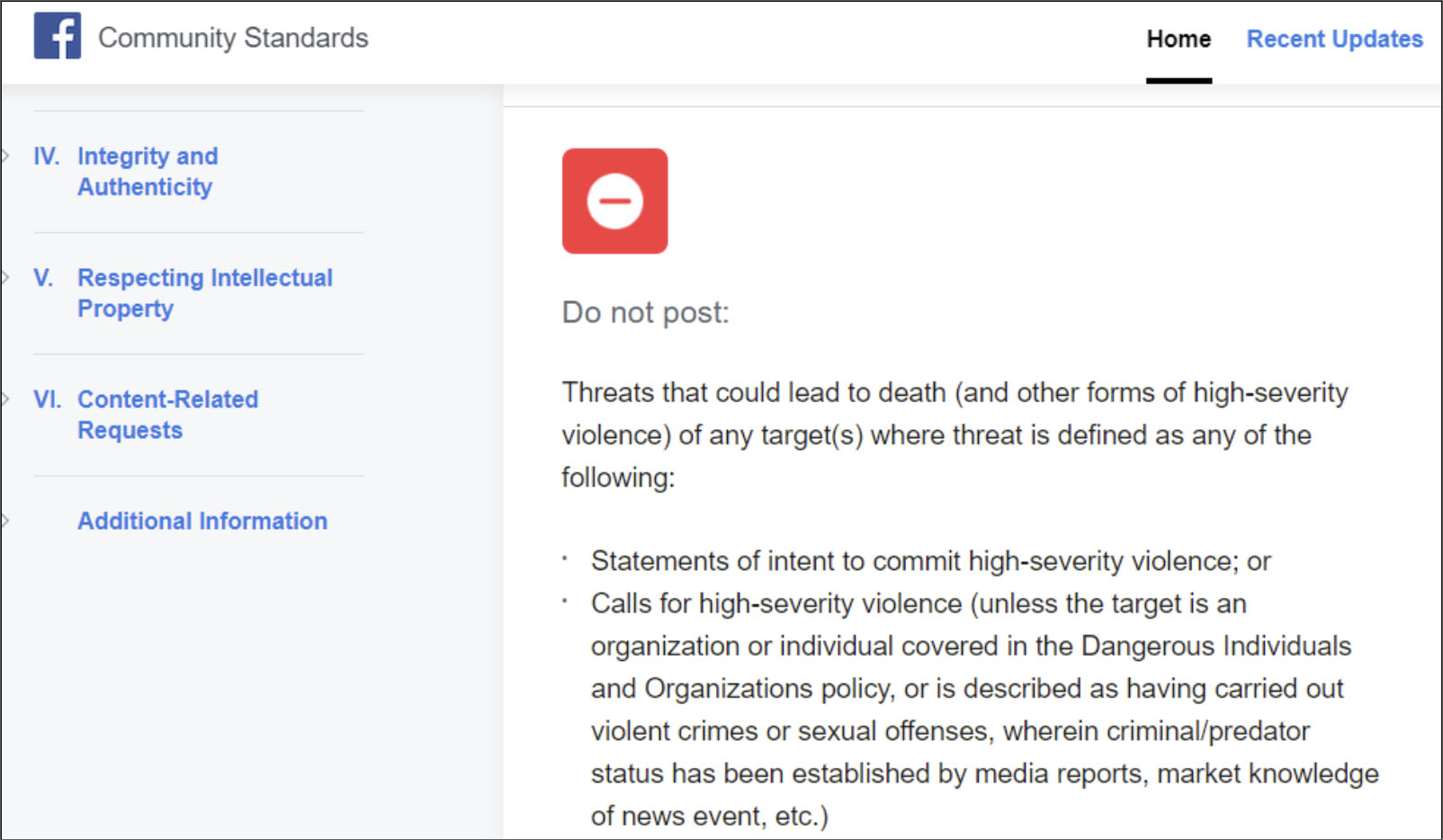 “Do not post: Threats that could lead to death (and other forms of high-severity violence) of any target(s) where threat is defined as any of the following:

It’s clear the Big Tech companies believe they can get away with anything if they’re openly green-lighting violence against certain individuals to its 2 billion users.

Watson has already received innumerable death threats on Facebook for his political views.

If Facebook’s draconian new policy is allowed to continue, all bets are off when it comes to civil war.