‘All they did was shift tactics’ 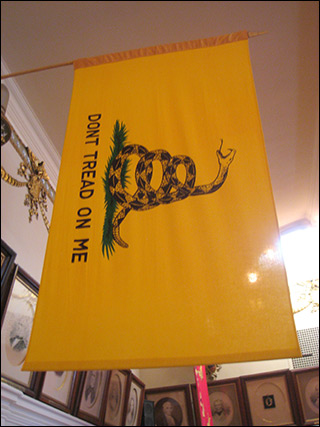 Many have heard of the president’s repeated promises last week to bypass Congress to accomplish his goals, saying “I’m going to act on my own if Congress is deadlocked. I’ve got a pen, to take executive actions where Congress won’t, and I’ve got a telephone to rally folks around he country on this mission.”

But another effort to fundamentally transform the American political system has gone little noticed and barely reported by the mainstream media, and it has many conservatives alarmed about its possible effect on elections and free speech, because they are virtually powerless to prevent it.

[…] The proposal would change the rules for a type of tax-exempt political organization called a 501(c)(4), which typically engage in citizen education and grassroots lobbying.