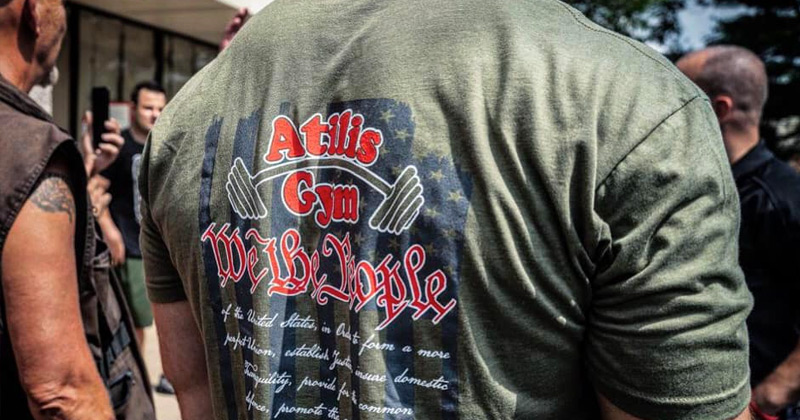 Owners of the embattled New Jersey workout facility Atilis Gym, which has been shut down every time it attempted to bypass COVID restrictions, have announced they’ll now double as a campaign location, allowing the gym to stay open.

“We took a stand for our constitutional rights and for the rights of all small business owners throughout the country,” Smith said.

“And it wasn’t intended to become political. We were trying to offer a solution to a problem where the government was failing, and it turned political. And that was because of Gov. Murphy’s actions. So now we made it political just as much as he has.”

More on the move, and Senate candidate Mehta’s high-profile opponent, from Fox News:

The owners are leaning on the fact that state officials cannot interfere with a political campaign, declaring the gym a campaign rally location for candidate Mehta who is looking to unseat Sen. Cory Booker, D-N.J., but Trumbetti said that doesn’t mean local officials won’t try to shut their Bellmawr gym down again.

Atilis is hoping they can exploit the loophole at least until the election.

“We hope it gives us a reprieve until November 3rd,” he said. “Everyone who comes in here will be a volunteer for the Mehta campaign, and we’ll be here to exercise our rights.”

Senate candidate Mehta, who recently won the state’s Republican primary, agreed the state’s COVID lockdown has gone too far and is strangling businesses.

“We’re really tired of this one-sided control that the governor has,” Mehta told Fox News. “We’ve asked many times… where’s the science? … We flattened the curve and they keep moving the goalpost.”

“You want to hurt small businesses? You’re crushing the American dream,” he stated. “And if you look at the unemployment rates in New Jersey, they’re the highest that they’ve ever been. So it’s time for us to put policy over politics… Gov. Murphy turned this into a political chess game. And so what we said is ‘checkmate, governor.’”

Love to see these gym owners dunk on Fredo. pic.twitter.com/T3WmFYuwMz