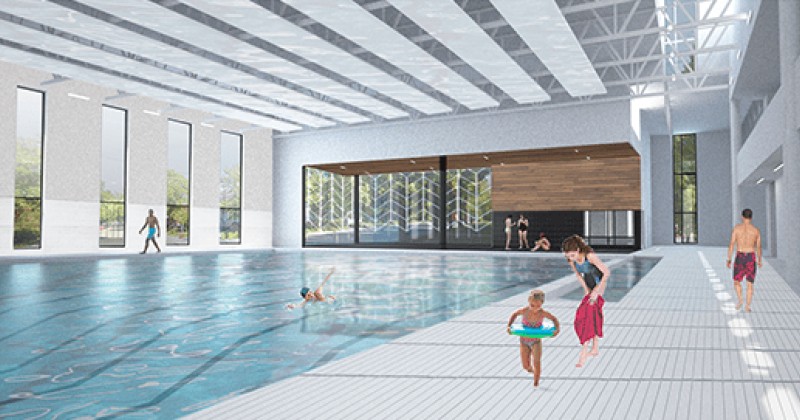 The Rosemont Aquatic Complex, which is set to open next year, announced the new policy on its website.

According to Nathalie Goulet, head of social inclusion for the executive committee of the City of Montreal, making boys, girls, men, women, transgender and “non-binary” people all change in the same room is a benchmark of “social innovation.”

The facility will include “3 open showers with soap,” although “no nudity” will be allowed apart from in closed change rooms, showers or bathroom stalls.

The pool claims that the changes will help “maximize user safety,” although some respondents said it will only create an incentive for sexual predators.

“Men and women/children need to have separate spaces, not only for modesty and privacy sake but for basic security,” remarked one. “Obviously women and children are the general target of male perverts and rapists. This Montreal pool sounds like paradise for perverts.”

“It will be empty or it will be filled with perverts. Wonder how long it will take until the first sexual assaults happen there. I give it 1 day!” commented another.

The long march of “progress” continues.