“A 12 gauge shotgun shell that lets you fire flower seeds with a shotgun.”

A startup based in Sweden is introducing a novel gardening concept that would make Vice President Joe Biden proud.

Scandinavian company Flower Shell aims (no pun intended) to put shotguns in the hands of gardeners around the world because – well, that’s just how their product works.

The man who initially thought up the concept, Per Cromwell, wasn’t trying to make a political statement or prove anything. He says he did it because he loved gardens and wanted to make gardening “more fun.”

The company describes its simple, yet creative vision succinctly as “A 12 gauge shotgun shell that lets you fire flower seeds with a shotgun.”

“Hour and hours of weeding, seeding and cutting and all I could think of was, how could this be made more fun? One day when seeding some meadow flowers it struck me, this could be made much easier, faster, better using a shotgun,” Cromwell summarized on his company’s Indiegogo campaign page.

What followed is a fusion of flower seeds and shotgun shells, aptly dubbed Flower Shells. 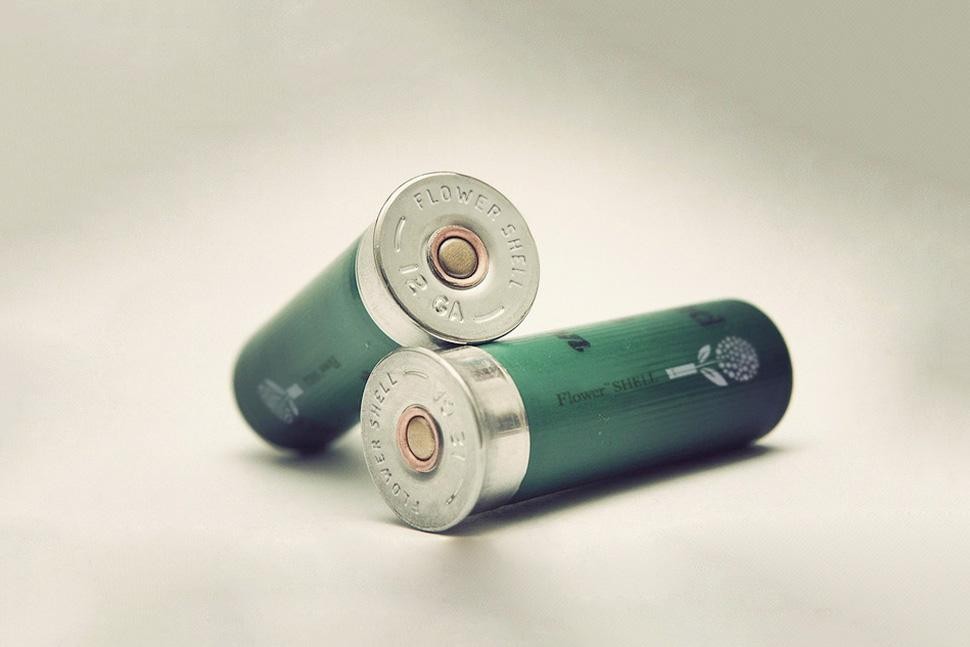 Filled with a small amount of gun powder and flower seeds, the shells come in 12 different varieties including Sunflower, Daisy, Lavender, and Poppy. “The amount of gunpowder has been reduced and adjusted to fit the different seeds,” Cromwell says.

Although flower seeds aren’t generally dangerous, a shot with of one of these could still ruin someone’s day. Cromwell cautions they should still be regarded as live ammo.

The fascinating project centers around the notion that a shotgun shell can be used to give life “instead of taking it.” The more shots fired, the more flowers one can enjoy.

Cromwell’s campaign hopes to raise $4,000 by February and is sure to evoke consternation and confusion from gun-fearing liberals.