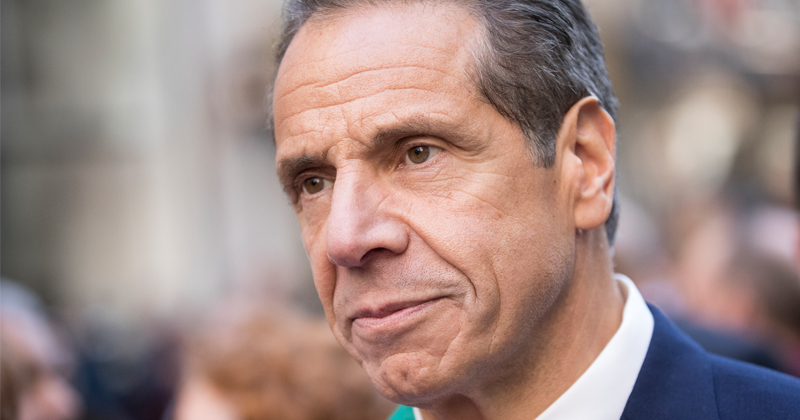 Early in America’s growing coronavirus crisis Joe Biden was more or less persona non grata as even his ardent supporters began to complain that seemingly everyone else, including his Democratic presidential rival Bernie Sanders, was giving frequent telecast addresses to the public on their proposed course of action amid the pandemic and accompanying economic crisis.

Of course, once 77-year old Biden did belatedly start giving at-home media interviews and broadcasts, it didn’t go well — and the now Democratic primary confirmed winner has continued to be dogged by questions of his mental acumen, given his sometimes “confused” statements during interviews.

At the same time New York Governor Andrew Cuomo has emerged as a Democratic ‘hero’ amid the pandemic, which has hit his state hardest, giving daily dramatic press briefings, often articulating a decisive plan of action under stressful conditions.

Open lines Friday on The War Room today as first time callers and people in the healthcare industry and trucking industry weigh in on the latest Coronavirus news and what is coming next. President Trump and Americans are seriously evaluating the potentially devastating impact of the coronavirus shut down. Frank Kavanagh and Savanah Hernandez are guests who give their latest intel on the situation. President Trump also indicates that he is ready to reopen America and face the invisible enemy on retreat.

So it makes sense that the majority of Dems now appear to have buyer’s remorse. A new national poll published Friday by NY Post finds “56 percent of Democrats prefer Cuomo”.

And just 44 percent want the presumptive nominee Joe Biden. As the Post writes this is a “12-point margin well outside the 4.8 percent margin of error for the Democratic sample.”

The poll was commissioned by the conservative Club for Growth. The highlights are as follows:

The poll was conducted April 3rd through 6th, and surveyed nearly one thousand people.

A statement by the Club for Growth was just devastating.

Now this is inspiring! pic.twitter.com/K6r4QDhNax

But we’ll see if at this point his answers to this question suddenly get more vague, especially given the remote but not unthinkable possibility that Biden’s mental faculties decline to an extent that drastic last-minute DNC intervention is required.